Huawei recently launched its Honor 4C smartphone in China. Now, the company has sent out the invites to Indian media for its official launch event in Mumbai on May 8th. Huawei will launch Honor 4C along with budget friendly Honor Bee smartphone at the event. 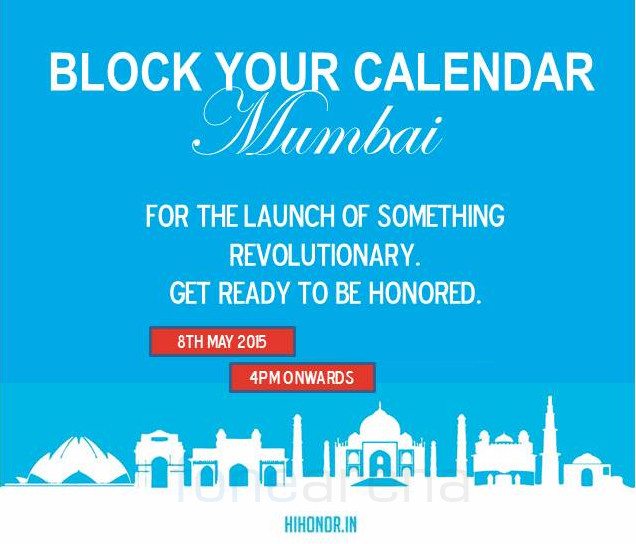 Both of the devices support dual SIM functionality, and runs Android 4.4.4 Kitkat with Emotion UI on top. The Honor 4C comes with 4G LTE connectivity on both the SIM cards, including LTE bands FDD B3 1800 MHz and TDD B40 2300 MHz for India. 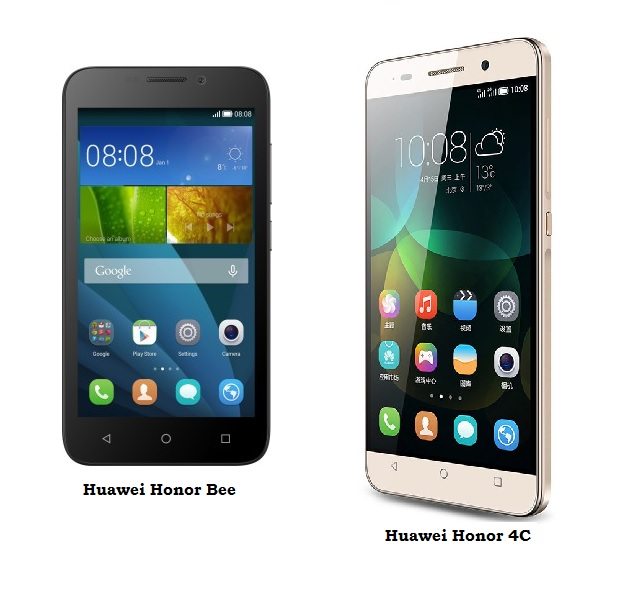 Huawei Honor 4C sports a 5 inch display with a resolution of 1280×720 pixels, and is powered by Kirin 620 chipset with  1.2GHz octa-core processor, coupled with Mali 450 GPU and 2GB of RAM. It packs 8GB of expandable internal storage, 13 megapixel rear camera, 5 megapixel front camera, and a 2,550 mAh battery.

The smartphones are expected to be exclusive to Flipkart, same as previous Honor smartphones.