We had a feeling that the successor to Huawei’s Mediapad M1 was en route after Huawei’s announcement earlier this year.Today the company has launched Mediapad M2, a budget friendly 8 inch tablet. 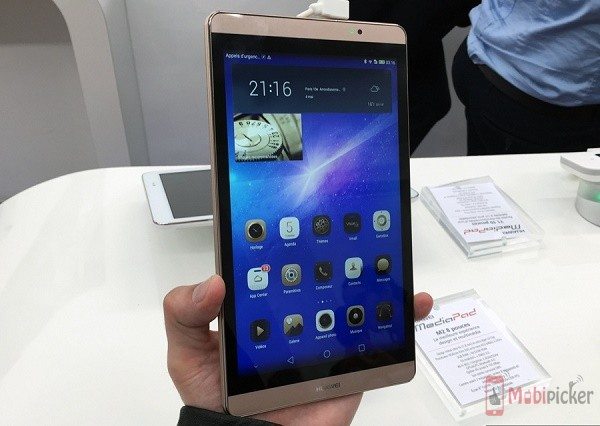 Sporting an 8” IPS display 1,920 x 1,200 pixel resolution with 275ppi, the tablet boasts an all metal back with a thickness of 7.8mm. The device will run Android 5.0 Lollipop out of the box with the EMUI 3.1 experience,the same as that found on the Huawei P8. The device will be powered by Kirin 930 chipset(octa-core processor with 3GB Ram). Also featured are stereo speakers rated at 1W combined with Harman/Kardon’s sound enhancing tech.

The Mediapad M2 will also include an 8MP back camera and a 2MP front one. Under the hood is a 4,800mAh battery and the device is expected to be available with 16GB or 32GB memory and in both WiFi and LTE editions. 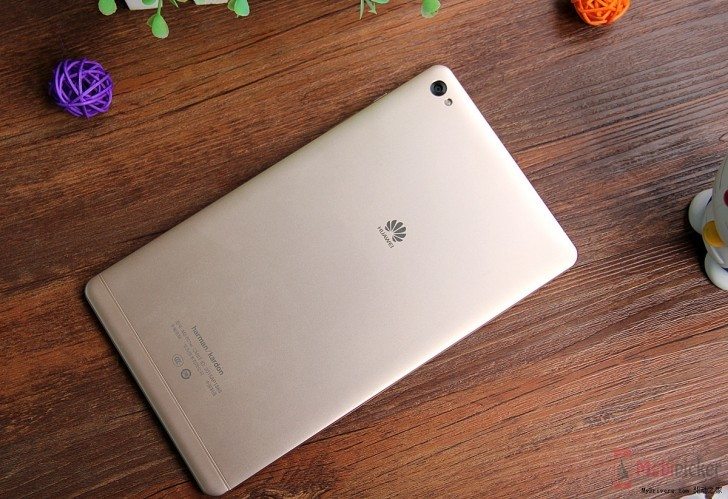