MobiPicker
News Huawei Kirin 950 SoC Knocks-Out Exynos 7420 in Leaked GeekBench Score
Share on Facebook
Tweet on Twitter
Deal Alert: 49% Off on ExpressVPN
Touted as #1 VPN in the world, ExpressVPN is now offering 49% off & an additional 3-months of service on its annual plans.

If you have been following our updates lately, you surely stumbled upon the mysterious Huawei smartphone that appeared in a GFXBench score yesterday. The test actually was failed and didn’t show any performance whatsoever, but the specs sheet of the Huawei NXT-AL10 was released. And it looks to be the much-anticipated Huawei Mate 8, powered by the company’s new SoC – the Kirin 950. 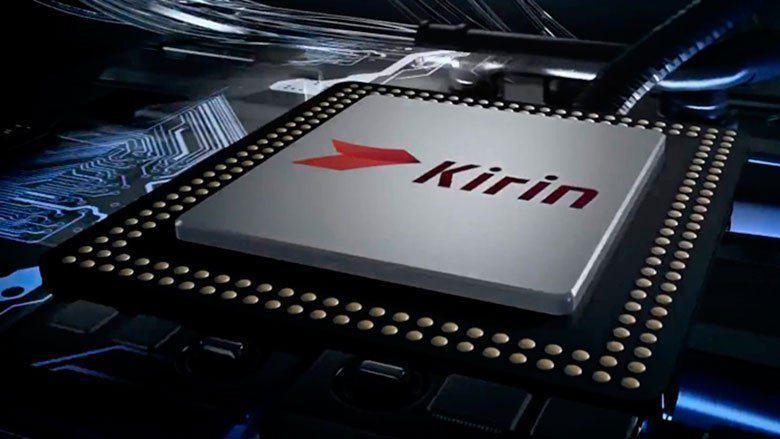 According to GSMArena, a new GeekBench leak with the same NXT-AL10 model introduces the twist into the plot. This time, there’s a performance score and it’s quite abashing for the Kirin 950, which managed a handsome 1710 points on single-core performance and 6245 on multi-core.

These figures might not be exactly accurate, it being a pre-production unit and all. Then there are the mismatches in the frequency between the benchmarks (GeekBench says 1.8 GHs, while GFXBench lists 1.2 GHz). So it’s way too early to say whether it lives to the Kirin 950 expectation or not.

We already covered the fact that Snapdragon 820 beats Exynos 7420 to the pulp. Still, if we have to make some preliminary comparison, it seems that the brand new Kirin 950, annihilates Samsung’s current cherry-on-the-top – the Exynos 7420, which can do about 1486 points on single core tests and 4970 on multi-core.

That’s quite an impressive result, especially if we consider HiSilicon’s track record of putting out underpowered chips. Well, it’s still not fair to pit an upcoming and rumored chip against one that is being widely used nowadays. And honestly speaking, there are other chip vendors that deserve some of our attention.

And last but not least, we have the MediaTek Helio X30, which is already rumored and speculated upon, despite the fact that its predecessor – the X20, is still en route to user markets. With its unique four-cluster deca-core design, it also hints to a benchmark-wrecking potential.