Huawei has brought three new smartphones to the Indian shores, under its Honor brand. The new additions include Honor 8, Honor 8 Smart, and Holly 3. The company has launched Honor 8 at Rs 29,999, while the Honor 8 Smart is priced at Rs 19,999. The Chinese firm also announced its budget offering, Honor Holly 3 at Rs 9,999. 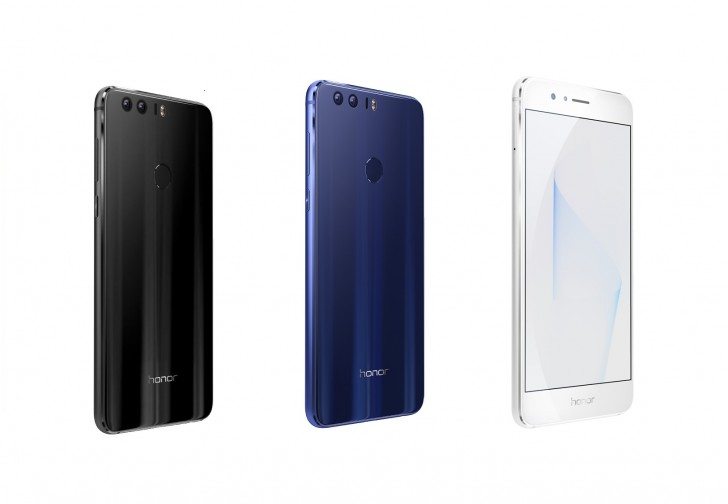 The new Honor 8 smartphone will serve as the flagship smartphone. As reported earlier, the Honor 8 features same dual rear camera setup as Huawei P9, except the Leica lens. It features a dual 12MP rear camera setup with f/2.2 aperture, laser auto-focus and dual-LED flash. Camera features include geo-tagging, touch focus, HDR, and panorama. There is also an 8MP front camera with a f/2.4 aperture on the device.

The Honor 8 features a 5.2-inch display with Full HD (1080 x 1920 pixels) resolution. It is powered by the company’s octa-core HiSilicon Kirin 950 processor with a Mali-T880 MP4 GPU and 4GB RAM. The dual SIM smartphone runs Android 6.0 Marshmallow OS with Huawei’s EMUI 4.1 skin on top. It is backed by a 3000 mAh non-removable battery with USB Type-C 1.0 reversible connector, that can charge up to 47 percent in 30 minutes using Smart Power 4.0. Sensors on the phone include a fingerprint scanner, gyroscope, proximity sensor, compass, and accelerometer. The Huawei Honor 8 will be available from Flipkart and Amazon.

While the Honor 8 smart is a mid-range variant of the flagship device. It sports a metal uni-body design and single rear camera. The Honor 8 Smart also features a 5.2-inch Full HD display. However, it is powered by a Kirin 650 processor along with 2GB RAM and 16GB internal storage. The Honor 8 Smart sports a 13MP rear camera and an 8MP front camera. It is backed by a 3,000mAh battery that uses micro USB port for charging.

The Honor Holly 3 is powered by a Kirin 620 processor along with 2GB RAM and 16GB internal storage (expandable to 128GB). The 4G smartphone runs Android 6.0 Marshmallow with EMUI 4. 1 skin on top. It features a 13MP rear camera and an 8MP front camera. The budget smartphone is backed by a 3100 mAh battery. It is the first ‘Made In India’ smartphone from the company. 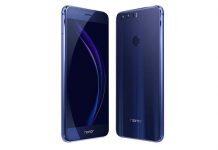 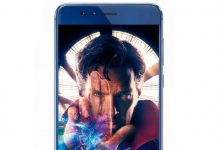 Google Nexus 6P vs. Huawei Honor 8: Should You Skip the Nexus for Honor?