We had reported about the alleged Huawei Honor 7 Plus leaked render video a couple of days ago and everyone seemed to be quite excited about it. However, if you wanted to see more developments around the device, then sorry to break your heart, but it’s actually not a Honor phone.

George Zhao, Honor President, has posted his comments about the leaked video and has made it clear that it is not an Honor smartphone. He expressed that it is just a rumor passed on by someone and there is no such smartphone in their upcoming portfolio.

However, if you are among those who were interested in the smartphone, then not all is lost as the smartphone does exist. As it turns out to be, ZTE is said to have planned the release of a new smartphone in the fourth quarter and going by its leaked pictures, it looks surprisingly similar to the alleged Honor 7 Plus render. Apart from the two tiny screws at the bottom and the two card slots on the left side of the ZTE smartphone, everything else looks the same. 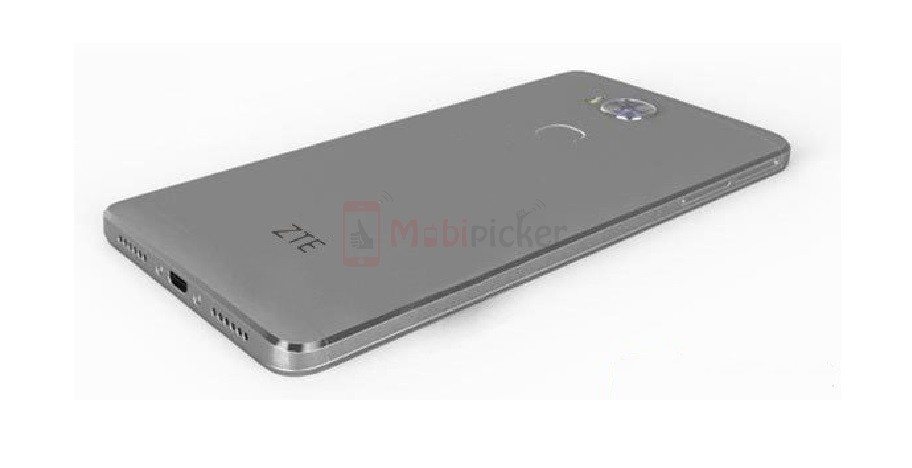 If speculations are to be believed, then the ZTE device carries a 5.5-inch 1080p display and gets the Snapdragon 810 chipset under its hood. There is an 8MP front and 13MP rear camera, while there is 3GB of RAM and 16GB of expandable storage. The ZTE smartphone is expected to come pre-loaded with Android 5.0 with ZTE’s MiFlavor 3.2 UI running on top of it.