June 30 can be a date which will see the clash of titans i.e Meizu MX5 and Huawei Honor 7. Both of these phones will provide you the features of fast charging, where Meizu has named it mCharge technology whereas Huawei has kept it simple to be fast charge. 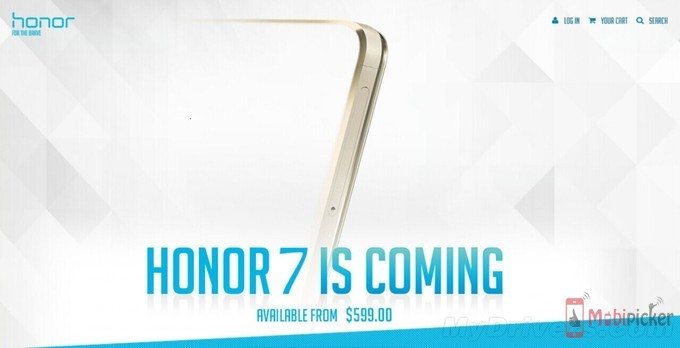 Looks like Huawei has joined the bandwagon of the companies like OnePlus who are releasing their teasers for upcoming smartphones with very less gaps to increase the hype and interest in their devices. Basis the earlier teaser which was released few hours ago Honor 7 seems to be a premium category phone atleast with the price segment where it is being targeted. 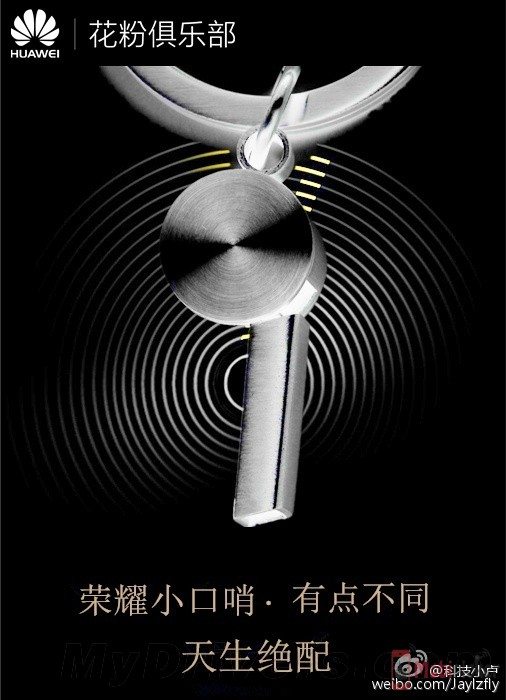 Apart from fast charge, Huawei Honor 7 will adorn a fingerprint sensor along with a new and special key for additional tasks which may get revealed in the teasers to come. Like MX5, the Honor 7 from Huawei also has a metallic body. Shielded by Sapphire glass, Huawei Honor 7 will be a phone to look out for.