In past few months we have been seeing series of attractive handsets lined up by Huawei such as Huawei P8 Max, P8, Honor 4C, Honor 6. TENAA has just seen the arrival of the Honor 7, next in line from Honor series.

A new device with model number PLK-AL10 has been spotted on TENAA( the Chinese Network Certification Agency) and looking at the images that are listed, we can confirm that this is Honor 7 as the pictures were matching with the earlier released images.

Looking at the flipside profile image of the device, one can recognize a fingerprint sensor placed just below the camera. And it looks exactly like the leaked images with an all metal body that we saw in the month of May. So, as expected earlier Honor 7 model will now be launched officially in this month. 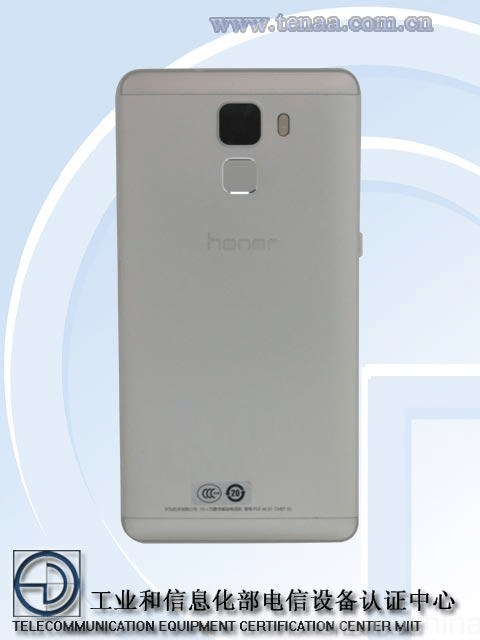 Expect the fingerprint sensor and the bands supported by Honor 7, there was no information revealed on the TENAA. PLK-AL10 model from Huawei will support following 4G LTE bands. TD-LTE, FDD-LTE, TD-SCDMA, WCDMA, CDMA2000, CDMA 1X and GSM. 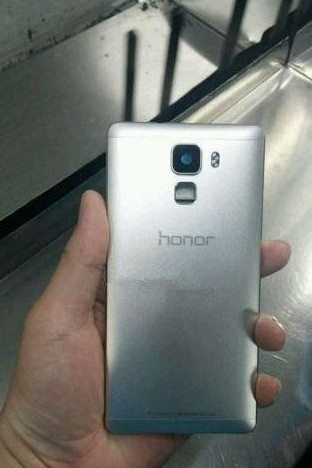 Presuming the earlier leak to be true, we can say we know the specifications of the Honor 7. It will feature Kirin 935 chipsetfrom Huawei along with two RAM variant options one of which will be a standard with 3GB of RAM and 16GB onboard storage while other will be high-end with 4GB of RAM and 64GB onboard storage. There will be a 13MP rear snapper and is powered by a 3280mAh battery. Like Honor 6 it is expected to have a similar screen size of 5-inch with full HD 1080p resolution. 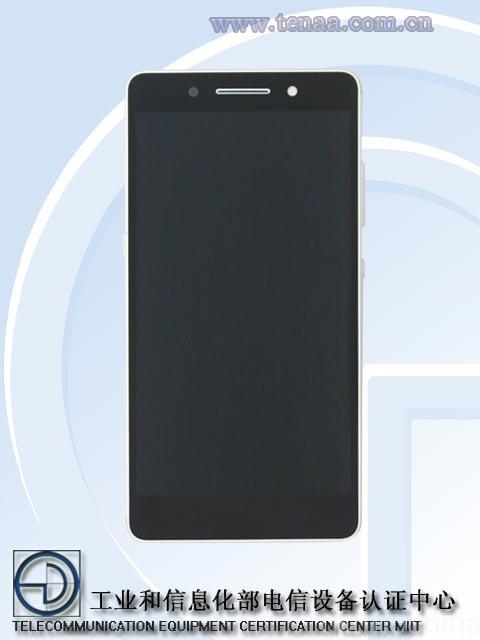 As per the information received from sources, Huawei will have an announcement on June8 on their plans for future. Looking at the current events it might see a announcement on Honor 7 also. It is expected to hit the market shelves at a price of CNY1,999 (approx US$322).