MobiPicker
Mobiles Android Huawei Honor 6X Launching on October 18: Specs, Features, and More
Share on Facebook
Tweet on Twitter
Deal Alert: 49% Off on ExpressVPN
Touted as #1 VPN in the world, ExpressVPN is now offering 49% off & an additional 3-months of service on its annual plans.

Huawei Honor 5X is going to get a successor this October. The device in talks is the latest mid-rage Huawei device; Honor 6X which was certified by TENAA two weeks backs. The Honor 6X sports a 5.5-inch display sporting all metal body. Let’s check out the specifications of the Huawei Honor 6X in detail.

Huawei Honor 6X Rumored Specifications: The Huawei Honor 6X sports a 5.5-inches Full HD (1920 X 1080) IPS display and is rumored to be powered by the Qualcomm Snapdragon 625 SoC coupled with 3GB RAM and 32GB internal storage with a microSD card slot for memory expansion. The 6X runs on Android 6.0 Marshmallow with company’s U.I on top. 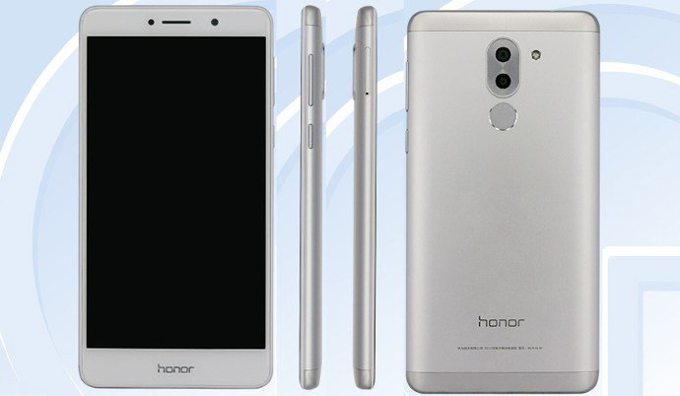 From the pic above, it is clear that the device will house dual rear camera with LED flash. However, the megapixel count of the same is yet to be known. It comes with a Fingerprint sensor for extra device security. Connectivity features include 4G LTE, Dual SIM, WiFi 802.11b/g/n, Bluetooth 4.1, and GPS.

According to the reports, the company is expected to launch the device on 18th October 2016. We will let you know if there is any change in the launch date, stay tuned for more coverage.