MobiPicker
News Huawei Honor 6 Plus to launch in India on March 24
Share on Facebook
Tweet on Twitter
Deal Alert: 49% Off on ExpressVPN
Touted as #1 VPN in the world, ExpressVPN is now offering 49% off & an additional 3-months of service on its annual plans.

Earlier this month we told you that Huawei’s Honor 6 Plus smartphone could be headed to India. Not only this, but that the start would occur prior to the finish of March. So since we have passed the center of the month, you might be wondering just when to anticipate the Honor 6 Plus to become accessible in the country. 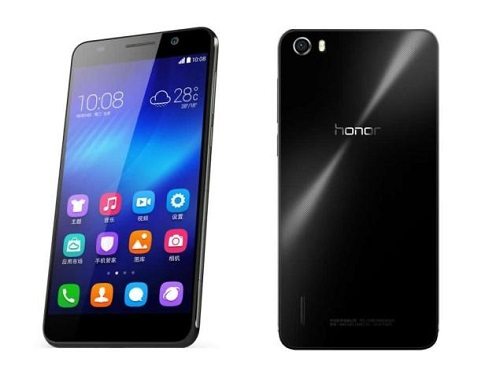 The Chinese firm has happily disclosed today the solution. The Honor 6 Plus will be up for grabs after a week on March 24th. The smartphone will be available only with the India’s biggest online retailer Flipkart.

Sadly however, Huawei left out the important details which is the first concern in India and that is pricing of device. Considering the price in China where the Honor 6 Plus cost CNY 1,999, it should be available in India nearly the same price which converts to Indian currency INR 20,000 approx.

The Huawei Honor 6 Plus sports a 5.5″ 1080p display and is powered by a HiSilicon Kirin 925 chipset. It packs 3GB of RAM, 16GB of internal storage (expandable), 8 megapixel rear camera, 8 megapixel front snapper and a 3,600 mAh battery. The smartphone runs Android 4.4.2 KitKat with company’s Emotion UI 3.0.