It was hardly an hour ago when we told you that the Huawei Ascend Mate7 has started receiving the Android 6.0 Marshmallow beta update, and now we have got one more Huawei device to join the update list. The Chinese company is now offering beta testers a chance to test out the Marshmallow beta on select Honor phones.

In case you live in the UK and are using the Honor 4X, Honor 6, or the Honor 6 Plus, you can register as a beta tester for the Honor Marshmallow update for your phone. A similar campaign was opened up for the Honor 7 in December 2015. You can apply for the testing by filling out the form here, and if you are lucky enough, you will get to install the Android 6.0 beta build in your Honor smartphone. 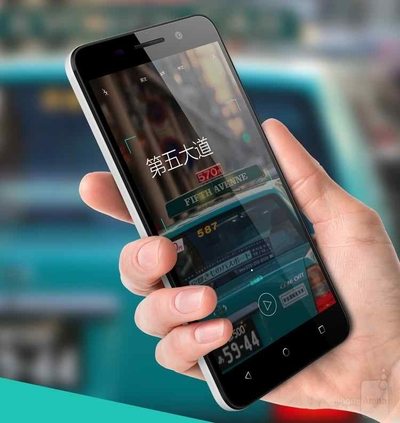 Please note that while filling the form, you need to fill in correct details. You need to provide the IMEI number of your smartphone, which you can find by dialing *#06# in the phone. Also, you need to fill in the current firmware version running on the device, which can be found in the About section in Settings. You will not be able to participate as a beta tester in this program until you provide correct details.

Do keep in mind that this is a beta build, so it is bound to have bugs and vulnerabilities in it. It can cause your device to crash and misbehave, and you might also end up losing your data. So if you get selected for the test, do not forget to backup all of your data before installing Android 6.0 Marshmallow beta on your Huawei Honor smartphone.