Huawei has been selling its Honor series smartphones in the UK through third-party retailers, and that is only SIM free and unlocked version. The Fashion is now changing, the Huawei is going to offer its Honor 6 Plus device paired with Three in the UK.

The device will be accessible to purchase with Three’s contacts, and it will be showcased at selected Three stores. Interestingly, the operator offers you an Huawei Honor 6 Plus experience before your make a purchase. In case, you are not in agreement with the Three’s plans, you could simply choose the device without contract at the price of £250.

It is not yet clear, when the device will be launched in the country, but expectedly it should hit the Three’s doors pretty soon. 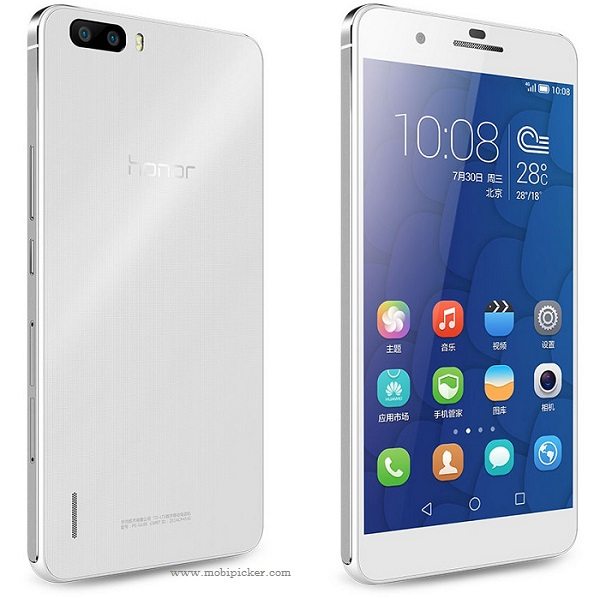 In terms of specs, the Honor 6 Plus built around 5.5-inch 1080p display, and is powered by Huawei’s own HiSilicon Kirin 925 chipset. The device packs 3GB of RAM, dual 8 MP rear camera with LED flash, 8MP selfie snapper, and a 3,600 mAh battery. The smartphone offers 16GB internal storage with 3G model, while there will be 16/32GB in LTE version.