MobiPicker
News Huawei Honor 4C and Honor Bee launched in India
Share on Facebook
Tweet on Twitter
Deal Alert: 49% Off on ExpressVPN
Touted as #1 VPN in the world, ExpressVPN is now offering 49% off & an additional 3-months of service on its annual plans.

As expected, Huawei has launched its budget friendly Honor 4C and Honor Bee in India. Both the smartphones will be available exclusively from Flipkart. The Honor 4C, which is priced at INR 8,999, is already available for purchase, while the latter costs INR 4,999 and will be available starting May 11. 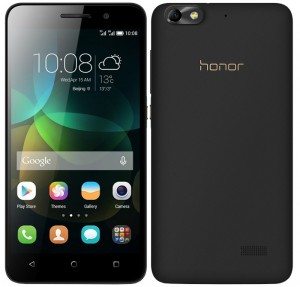 The Honor 4C in India supports 3G connectivity, while its Chinese variant supports 4G connectivity. It comes in white and black color options. 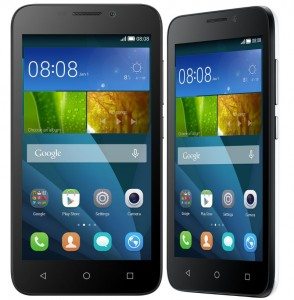 The Honor Bee will be available in white and black colors starting May 11th.