A press conference was held by Huawei in China during which it made an official announcement of the new Honor 4A. Most (but not all) of the details about this phone have only been leaked,  the news about this event has been making rounds over the internet.

Huawei’s sub-brand, the Honor 4A is meant to be the new entry-level. It comes with a Qualcomm Snapdragon 210 chipset, boasting a 1.1 GHz quad-core CPU, aided by 2GB of RAM, 8GB of internal storage,  a 5-inch 720p touch screen, a 2 MP selfie snapper, an 8 MP rear camera, dual-SIM functionality, and a 2,200 mAh battery with fast charging. It has Android 5.1 Lollipop with Huawei’s Emotion UI 3.1 pre-installed. 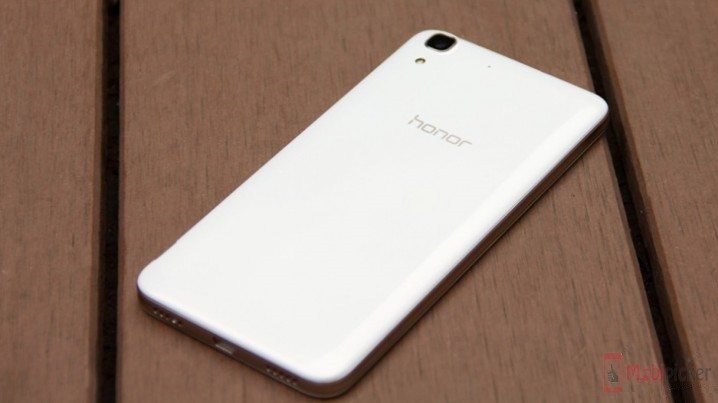 This Smartphone can surely be a strong competitor to Xiaomi’s Redmi series because of its specifications and price. However, it’s unclear about Honor 4A’s launch outside of China anytime soon.