The CES 2016 held last month saw many great devices being unveiled, and there were also some other launches that were not essentially top-end smartphones but did offer a great overall package. Huawei had showcased its flagship Huawei Mate 8 at the event before the phablet enters the US, and alongside, the company had also revealed the Huawei GX8. Well, as announced by the company at the event, the GX8 is now on sale in the country. 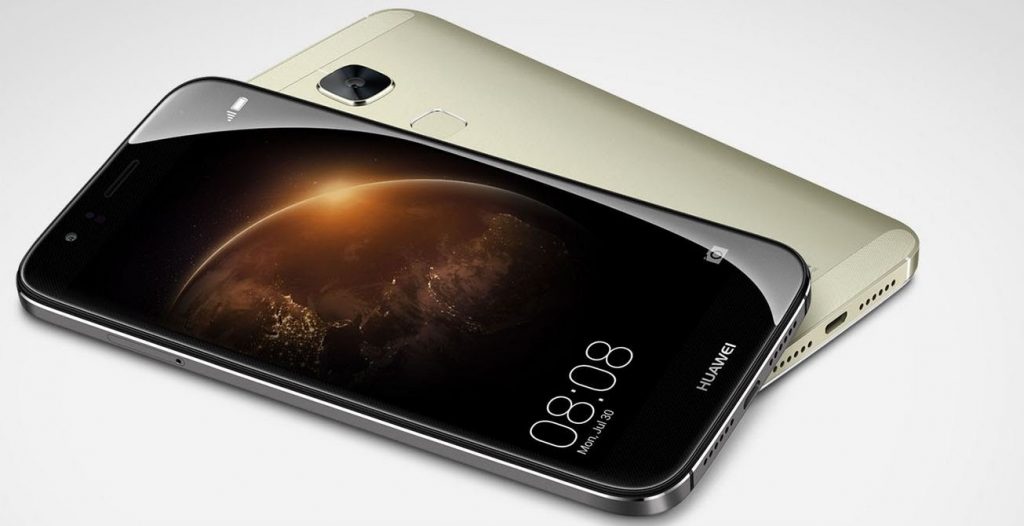 The Huawei GX8 is in stock right now on the Amazon US website, and at the time of writing, only 11 units are left in stock. The phone is carrying a price tag of $350. It is also listed on Huawei’s official online store GetHuawei and the price listed is exactly the same, but the device is out of stock there.

In case you don’t know, the Huawei GX8 is the US variant of the Huawei G8. It carries a 5.5-inch FullHD screen with 401ppi of pixel density. Powering the phone is a 1.5GHz octa-core Snapdragon 615 processor coupled with 2GB RAM and 16GB of internal expandable storage. There’s a 13MP rear and a 5MP front camera, and the 4G-enabled single-SIM phone is juiced by a 3000mAh non-removable battery.

Just for your information, the Huawei GX8 is the second Huawei phone to officially go on sale in the US after the Huawei Honor 5X. Any takers?