MobiPicker
News Huawei Enjoy 5S Listed Officially, Gets Fingerprint Sensor
Share on Facebook
Tweet on Twitter
Deal Alert: 49% Off on ExpressVPN
Touted as #1 VPN in the world, ExpressVPN is now offering 49% off & an additional 3-months of service on its annual plans.

Huawei had teased a new device recently, and the phone has now been officially listed at VMall, the official online store of the company. The new phone is called the Huawei Enjoy 5S and is a variant of the Huawei Enjoy 5 that was launched a couple of months ago. 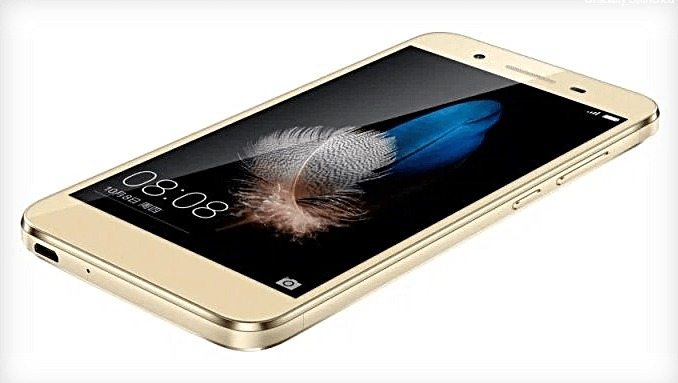 Under the hood of the Huawei Enjoy 5S is a 1.5GHz octa-core MediaTek MT6753T processor, assisted by 2GB of RAM and 16GB of internal expandable memory. The display is a 5-inch HD IPS screen. Keeping the phone alive is a 2200mAh battery. 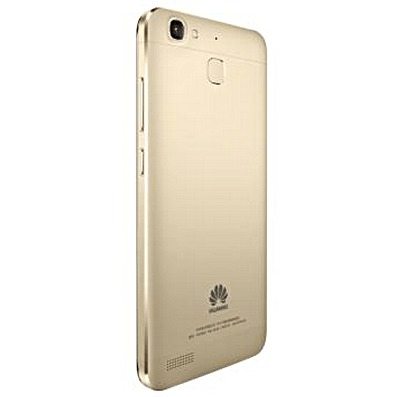 Camera-wise, the Huawei Enjoy 5S gets a 13MP rear and 5MP front camera. The phone gets dual-SIM dual standby support and comes with pre-installed Android 5.1 Lollipop with Huawei’s EMUI 3.1 Lite on top. The phone measures 143.5 x 71 x 7.6 mm and weighs 135g. The phone gets a fingerprint sensor at the rear and comes with connectivity options including 4G LTE, Bluetooth, WiFi, GPS/A-GPS, and microUSB.

The Huawei Enjoy 5S comes in Gold and Silver color options and costs RMB 1,199 (around $187). It will be available to buy in China from 10th December.