Reportedly, Huawei was asked to manufacture the Google Pixel smartphones but the company declined the offer. In fact, it has also sacked the US Honor team. The new smartphones by Google are going to be announced today. 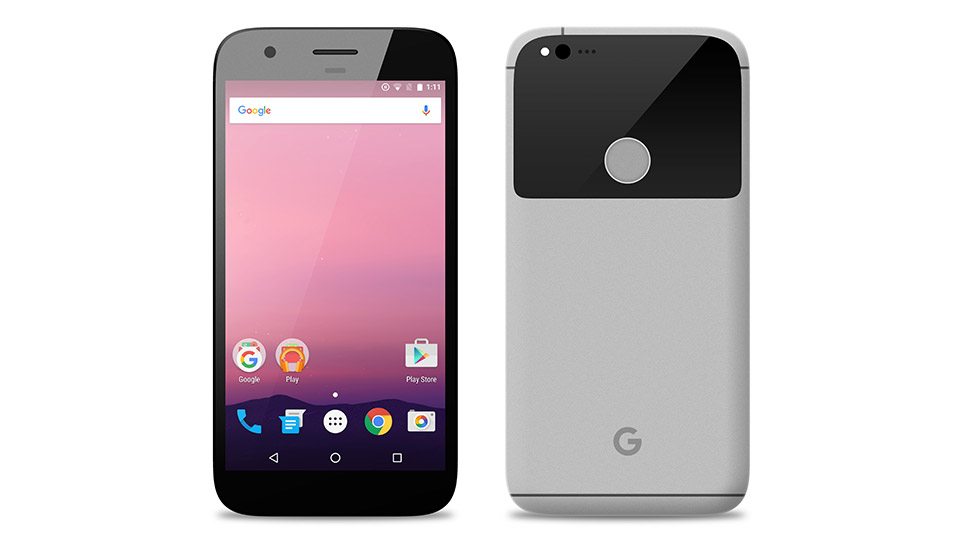 Earlier, it was speculated that the search engine giant was focusing on creating its own brand more prominent by taking over the manufacturing process. A new report by Android Police claims that the company offered Huawei to build new Google Pixel smartphones. The Chinese smartphone manufacturer refused as the devices would be released without its branding. Apparently, the new smartphones are being manufactured by HTC now.

Previously, Huawei had partnered with Google to build the Nexus 6P smartphone. Reportedly, Google had promised that the Nexus 6P will be sold by all four major US carriers. However, the talks with carriers didn’t materialize and Huawei lost a big chance to break into the US market. Google and Huawei were supposed to organize a multi-hundred-million dollar ad campaign for the Nexus 6P, with an agreement that each company would match the advertising cost. Unfortunately for Huawei, this never happened. This fiasco might be the other reason behind the refusal.

Huawei is a very popular brand in China and other South Asian regions including India. But the company hasn’t been able to break into the US market so far. With exception of the budget brand Honor, Huawei smartphones have not done well in the US market. However, the Honor 5X sales were described as lackluster and the Honor 8 also debuted well below expectations. Reportedly, the company has sacked the entire Honor US team after the Honor 8 launch.

The report claims that Huawei doesn’t have any concrete plans for the US market. However, things might not be too gloomy for Huawei, post Google Pixel smartphones. Huawei is reportedly involved in creating its next-generation Kirin processors Daydream VR compatible.