A tweet from Steve Hemmerstoffer (via PhoneArena) disclosed now that the Huawei CRR-UL00 has been stopped by the TENAA, which is a Chinese telecom regulatory. The same model number we have seen with the leak of Huawei Mate 7 Plus or the Huawei Mate 7 mini. And there’s some conjecture, the real name of the device is going to be the Huawei Mate 7S, according to a teaser posted by Huawei executive. 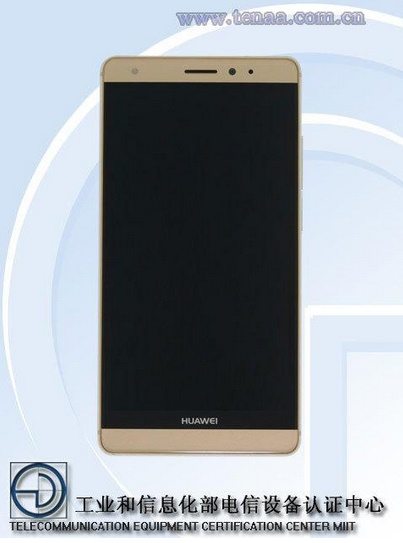 The thing that ties all the speculation is unveiling of handset on September 2nd at IFA in Berlin. Nevertheless, there does appear to be a disparity in regards to the display size. Based on a AnTuTu evaluation, the pixel density as well as the screen resolution amounts make sense in the event display measures 4.7-inches. However, there are several reports claims that the apparatus will feature a 5.7-inch screen. 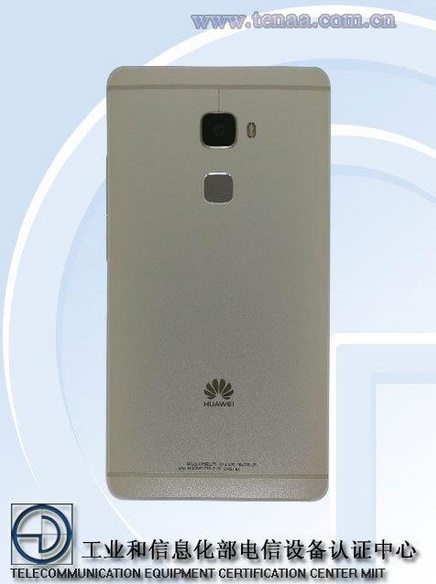