A new Huawei Honor device has paid the visit to the TENAA, the Chinese certification body. The pictures revealed on the TENAA confirm it that the device will be part of the Huawei Honor series. Dubbed as Huawei ATH-AL00, which is most probably a model name which will get a fancier name when it gets commercialised. 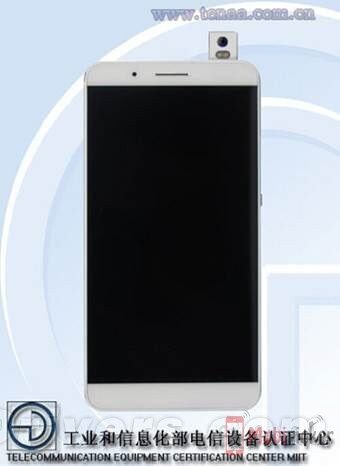 In the images we can see a unique setup of camera which is in the form of a slider on it flip side. User has to slide the rear camera so that they can use the camera on the front and slider is including the dual flash. With this innovative setup of cameras, Huawei has made the race tougher for other manufacturers for introducing the complete bezel–less phone. Due to this setup, Huawei is able to deploy a better flash for use while clicking the selfies. 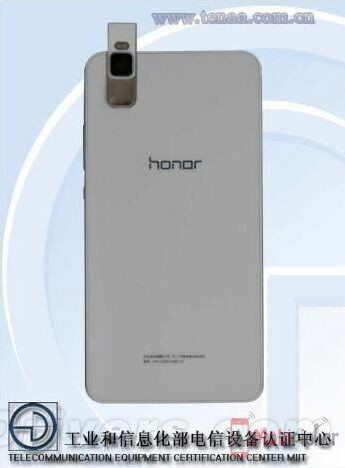 There is a large button place on one of the sides of the device, to unlock the camera and the same button is expected to adorn the fingerprint scanner. The specifications of the device are not yet revealed either on TENAA or elsewhere but according to sources it will be powered by a Kirin Chipset developed by the Huawei itself with 3/4 GB of RAM. 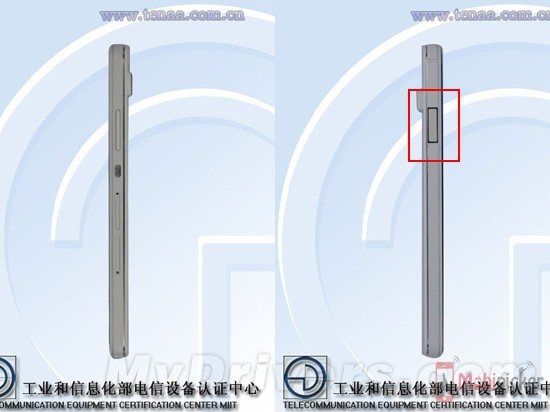 Till now only this information is available from the sources, however we will keep you updated on your new Huawei device. It will be intersting to see how Huawei will be able to balance the chord between various upcoming devices especially the Huawei Nexus and Huawei Maimang 4.