A new budget-smartphone from Huawei is now available in Europe for purchase.  The company didn’t held any officially event to announce the device and directly launched it. The smartphone we are talking about is the successor of Ascend Y530. Yes, the Ascend Y540 went on sale for the price between €100-€110. 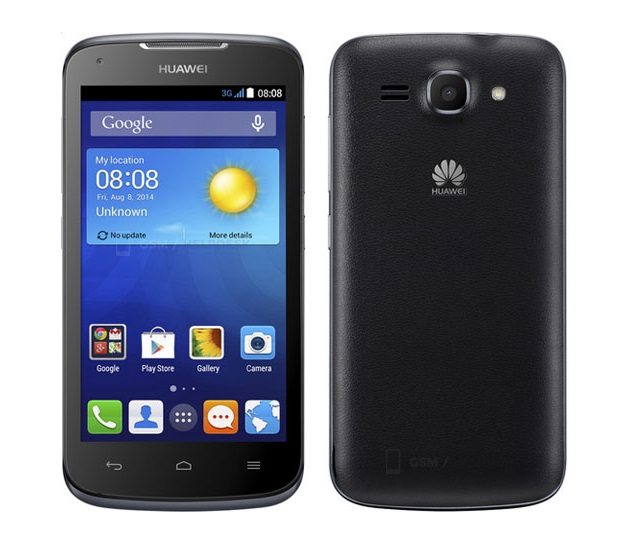 The entry-level hardware smartphone sports a 4.5 inch display with 480×854 pixel resolution and powered by a Snapdragon 200 chipset with 1.3GHz dual-core CPU. The device received doubled 1 GB RAM compared to its predecessor, and maintains the same 4 GB of internal storage, which is expandable via microSD up to 32 GB.

The dual SIM smartphone runs Android KitKat and powered by a 1,950 mAh battery. In terms of camera, it features a 5 MP main camera and a 0.3 MP front facing camera.

The smartphone focus the youth interested in mid-ranged smartphones. What do you think? Is the new device offers value for the money?