MobiPicker
News Huawei Ascend Mate7 Android Marshmallow Beta Test Started
Share on Facebook
Tweet on Twitter
Deal Alert: 49% Off on ExpressVPN
Touted as #1 VPN in the world, ExpressVPN is now offering 49% off & an additional 3-months of service on its annual plans.

Since its October release, Android 6.0 Marshmallow has been rolling out slowly to major flagships. Major OEMs like LG and HTC have already provided the update to a handful of their phones, while other manufacturers are taking it slow with beta testing. Similarly, Huawei is working on updating its high-end devices to Marshmallow, and this time, it’s the turn of the Huawei Ascend Mate7 released in 2014. 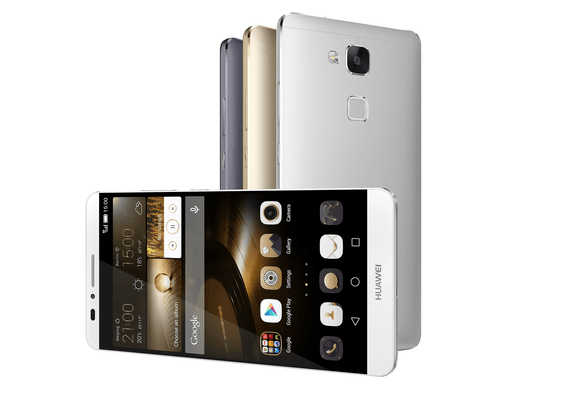 Huawei has started its Android 6.0 Marshmallow beta testing for the Ascend Mate7 and is looking for people who are willing to test the beta on their Mate7 phones. Surely there are some requirements for being a beta tester. Firstly, your Mate7 should be the MT7-L09 or the MT7-TL10 model to qualify for the beta update. Also, you must backup all your data before installing the beta, as things can go wrong and you might lose all your stuff in the process.

In case you are okay with testing a firmware that contains bugs and vulnerabilities and might also cause your phone to misbehave your phone badly, you can join the Huawei Ascend Mate7 Android Marshmallow beta test. To do so, you need to send an email to [email protected] with the IMEI number of your Mate7 (dial *#06# to know the IMEI number) along with the current firmware version (go to Settings > About to find it). Drop in your mails before 22nd January, and if you are lucky, you will be chosen to test the Android 6.0 beta update before it is rolled out for the public.