HTC has come up with a video concerning its latest specifications for the Vive. We told you in a recent post that the price of the device has been revealed to be $799. HTC has now come up with the specs of the computers running it would have to be for the experience to be smooth. Turns out, it is going to be about as hard, price wise, on a user as the Oculus Rift, if not more. 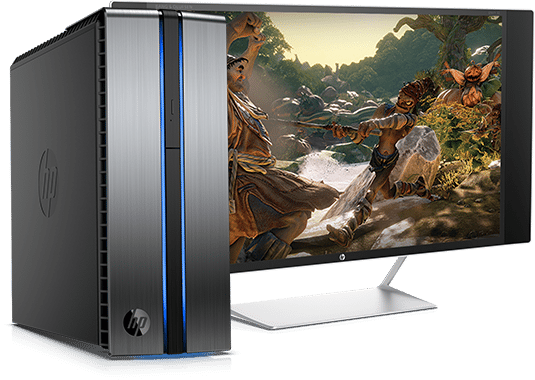 The major difference in the requirements for the Vive is that while the OR requires 8 GB of RAM, the Vive requires only 4 GB. While this means it is more computing efficient, the lower RAM will not affect the overall price of the Vive ready PC enough for you to consider it as a low-cost alternative, especially given the steep price of the Vive compared to the Oculus Rift. 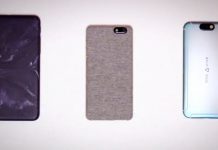