The HTC Vive is now available for pre-order and it’s already making waves. According to Shen Ye from HTC, the VR headset has sold 15,000 units in a mere 10 minutes. It seems that the thirst for VR is quite real indeed. 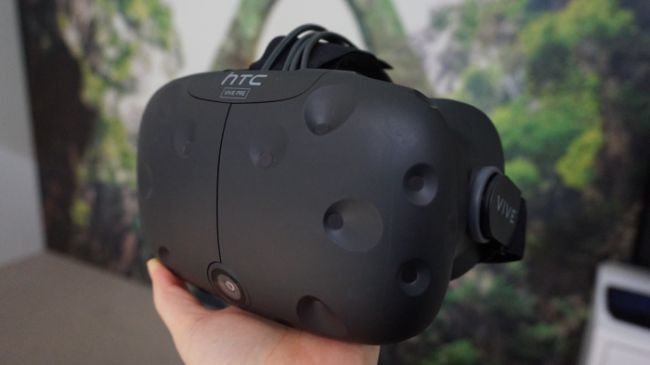 This certainly points to good news for HTC, as they’re bringing in the most expensive VR solution of the bunch. Priced at a whopping $799 in the USA, the HTC Vive is a full $200 more expensive than the Oculus Rift. The high price does not come as a surprise, as apart from the headset, the HTC Vive includes two basestations, two controllers (one for each hand), and two games, as well as Tilt Brush from Google, a painting app for VR.

The HTC Vive can be pre-ordered now. If you live in Europe, it’ll cost you €899, and if you live in the UK, your wallet will be £689 lighter. The device is presently available only in a limited number of territories, so check if yours is on the list over here.

Have you pre-ordered the HTC Vive? Do you plan on it? Let us know in the comments below.