The “Make in India” campaign started by Indian Prime Minister Narendra Modi, is on its hike for smartphone makers all over the world. Just a month back, the Korean giant announced during Samsung Galaxy S6 and S6 edge unveil event, that it will start manufacturing both flagships in the country itself. Yesterday we found Japanese company, Sony, considering to open a manufacturing plant in India. After these two market leaders, Taiwanese company, HTC, has also announced manufacturing of handsets in India. 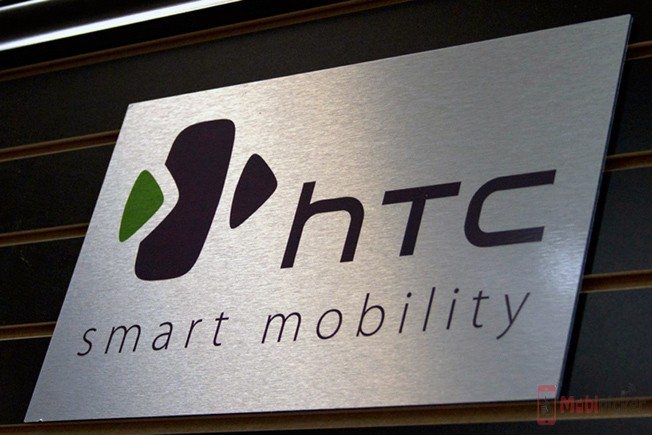 According to latest reports, HTC has signed an agreement with Global Devices Network, which is based in Noida (near New Delhi). It is worth noting that GDN is already manufacturing handsets for Indian brand Zen.

It is revealed that manufacturing trail is already up, and commercial-level production will take place as soon as mid of July. According to report,  HTC will produce handsets in a specific price range from Rs. 10,000 ($160) to Rs. 25,000 ($390) only.

Hopefully we will see more top level brands to enter in India in coming days.