For quite some time now, HTC has been teasing us with the Desire 10 teaser videos showcasing the smartphone’s brief features. Today the company has posted yet another teaser video which shows the fingerprint sensor that is present on the rear side which was already out in the open when the smartphone’s rendered images leaked.

On September 20th, HTC will be launching the two Desire series smartphones; Desire 10 Pro and Desire 10 Lifestyle. Although the rendered images showcase the design of both these smartphone, we are yet to find out the detailed specifications list of the same. Let’s check the rumoured specs of the Desire 10 that surfaced recently.

The device sports a 5.5-inch HD (1280 X 720) display but this might be limited to the Desire 10 lifestyle and the Pro model will apparently come with a higher resolution display. The Desire 10 will be out in two different variants; one with 2GB RAM with 16GB internal storage and other will have an extra gig of RAM at 3GB with 32GB internal storage, the model availability will depend on based on your region. 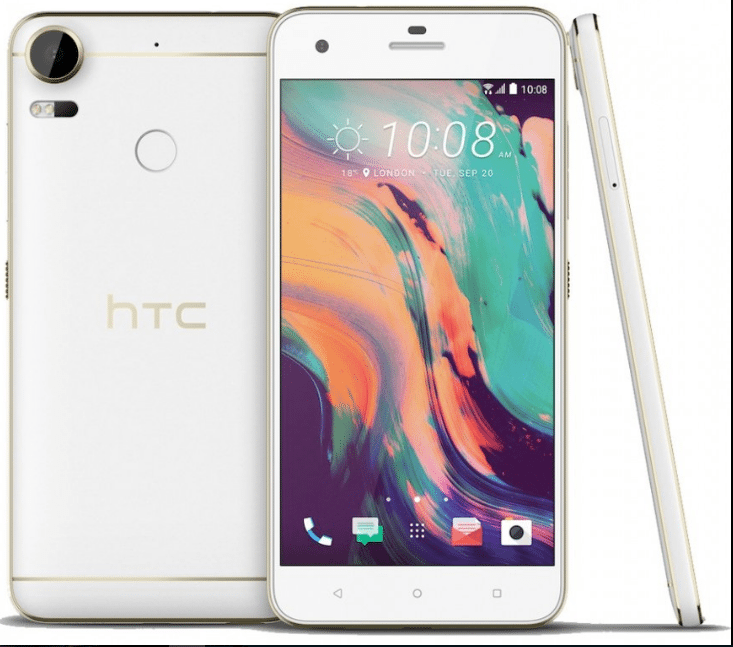 In the camera department, the device features a 13-megapixel with Dual LED flash, laser autofocus, and OIS. There is a 5-megapixel shooter with optical image stabilization for better selfies and video calls. Other features include a Fingerprint sensor, and BoomSound Hi-Fi Edition dual speakers just like the HTC 10 flagship. 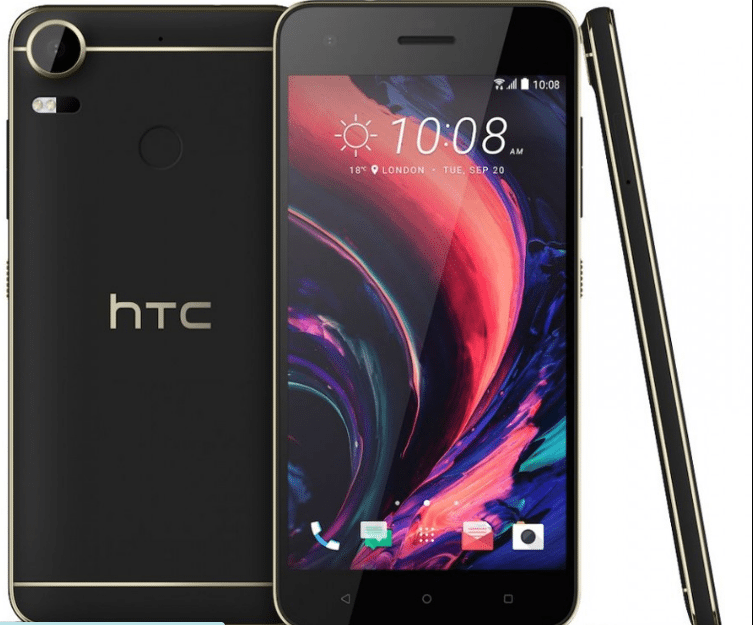