Just hours ago we saw the leaked renders of the upcoming mid-ranged smartphone HTC One X9, and now a series of real-life images have been surfaced on the Chinese Weibo website. In terms of design, the front-side of the phone is covered by a single piece of glass, while the rear is made of three parts, camera and LED flash strip at the top, middle part with simple HTC logo, and bottom of the device. Right side of the phone include microSD and SIM card slot on top, volume rocker at middle and the power button at the bottom. 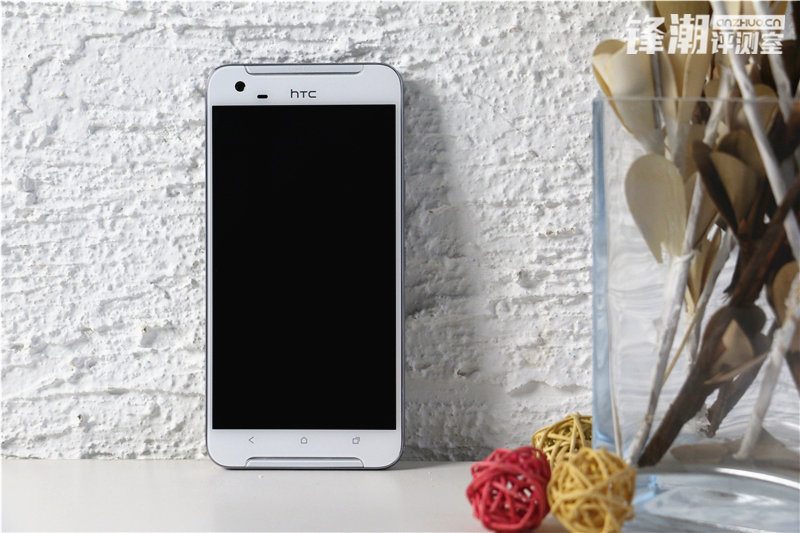 Specs-wise, the HTC One X9 is rumored to feature a 5.5-inch FullHD screen, a 13-megapixel OIS camera, 4MP Ultrapixel front-facing shooter, and a 3,000mAh battery. Powered by the MediaTek Helio X10 SoC, the phone packs 2GB/3GB of RAM along with 16GB internal storage, with expandable support up to 1TB.

While the customers are waiting for devices running Android 6.0 Marshmallow in 2016, the One X9 is expected to ship with Android 5.0.2 Lollipop. Other features include dual-SIM dual standby, and HTC’s BoomSound dual speakers in front.

Needless to say, none of the details have been confirmed by the HTC, so treat the news accordingly until it gets official stamp.