A couple of hours ago, we reported that 1400 dummy units of HTC One ME9 has arrived to India, but the import listing was not carrying any specifications of the handset. Now an anonymous visitor has tipped us more details on the upcoming handset. As claimed by tipster, his friend works for HTC India, so we can consider authenticity of the information. 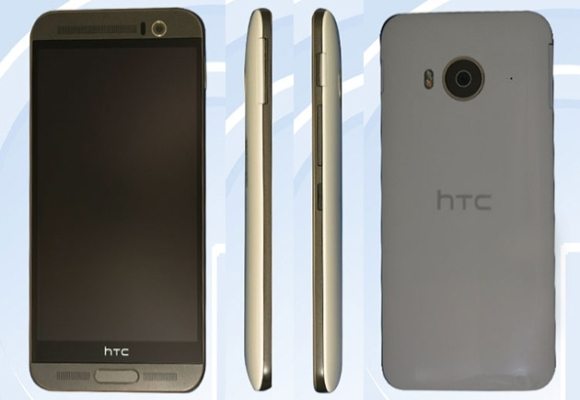 The One ME9 is built around 5.2-inch QHD display, and is powered by a 64-bit MediaTek MT6795 chip with an octa-core 2.2GHz processor. Running Android 5.0 Lollipop with HTC Sense 7, the ME9 packs 3GB of RAM, 32GB expandable built-in storage, a 20 megapixel Toshiba T4KA7 rear camera, and a 4MP Ultrapixel selfie shooter.

Other Specs include Bluetooth 4.1, fingerprint scanner, and BoomSound.

HTC One ME9 is expected to unveil in 3rd week of June and should be available in Gold Sepia, Classic Rose Gold, and Meteor Gray at approx. price tag of INR 35,000 ($552).

Thanks for the tip!