MobiPicker
News HTC One ME with 2TB microSD card support launched in India
Share on Facebook
Tweet on Twitter
Deal Alert: 49% Off on ExpressVPN
Touted as #1 VPN in the world, ExpressVPN is now offering 49% off & an additional 3-months of service on its annual plans.

After releasing in China earlier this month, the HTC has launched its high-end smartphone, dubbed One ME Dual SIM, in India at Rs. 40,500. It will be available for purchase in Meteor Grey and Classic Rose Gold colour choices by the end of this month. 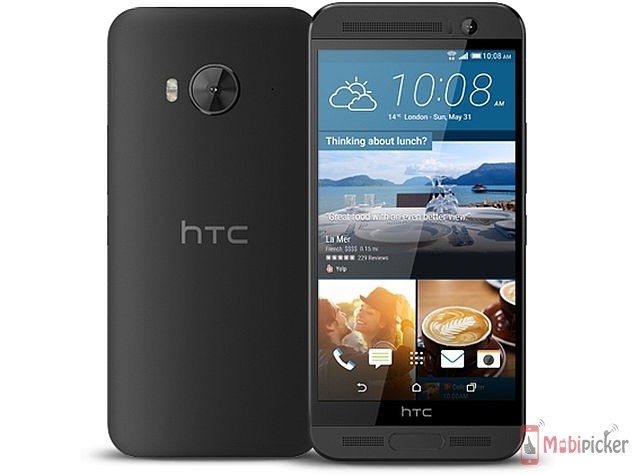 Made of polycarbonate skin, the HTC One ME Dual SIM is equipped with a 5.2 inch QHD display and runs Android 5.0 Lollipop with Sense 7. Powered by a 64-bit MediaTek Helio X10 processor with eight Cortex-A53 cores clocked at 2.2GHz, it packs 3GB of RAM, 32GB onboard storage (expandable up to 2TB), and a 2,840mAh battery.

As far as camera is concerned, the One ME is going to offer a brilliant photography experience with a 20 megapixel snapper with BSI sensor and f/2.2 aperture on rear and a 4MP Ultrapixel camera with f/2.0 aperture on front side.