MobiPicker
News HTC One ME unveiled with Heilo X10 SoC, 20MP camera in China
Share on Facebook
Tweet on Twitter
Deal Alert: 49% Off on ExpressVPN
Touted as #1 VPN in the world, ExpressVPN is now offering 49% off & an additional 3-months of service on its annual plans. 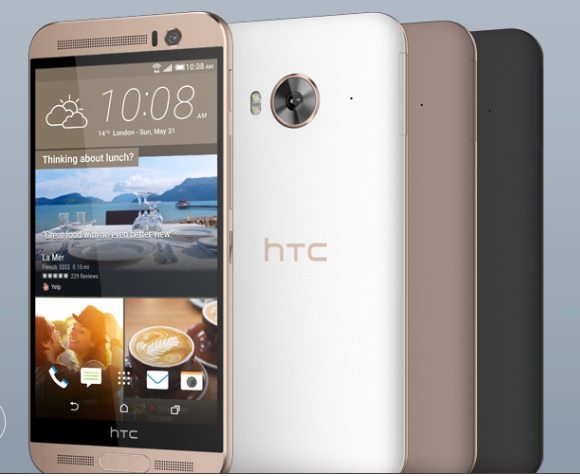 Made of polycarbonate skin, the One ME is powered by a 64-bit MediaTek Helio X10 chip with 2.2GHz octa-core processor. Built around 5.2 inch QHD display, the new handset features a 4MP UltraPixel front shooter and a 20 megapixel rear snapper with UHD video capture. Other specs include, a 3GB of RAM, 32GB native storage (expandable), and a 2,840mAh battery. 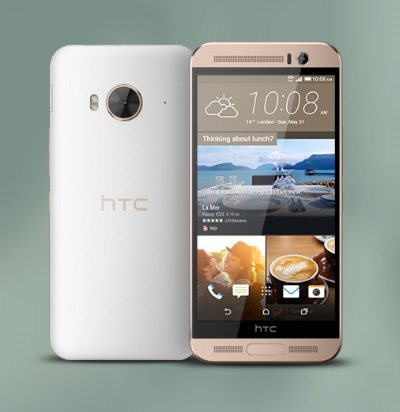 HTC One ME will be available in gold sepia, meteor grey, and rose gold colour options. There is no word on global availability as of now.