Released in October 2013, the HTC One Max is now receiving Android 5.0 Lollipop update. Earlier, the update was scheduled for March this year, but got delayed due to internal reasons.

Around 760MB OTA update is rolling out in select European and Asian countries, including France, Poland, Taiwan, Italy and Czech Republic. 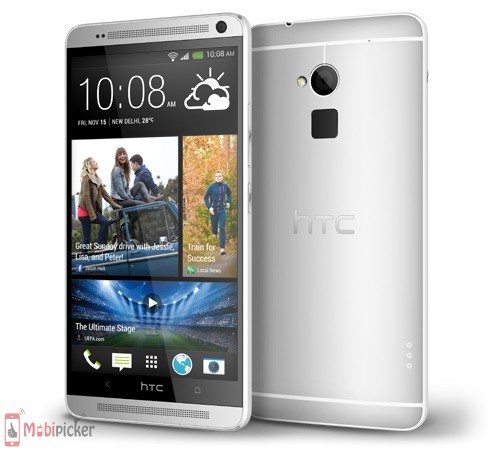 The Lollipop update might have already pinged your HTC One Max, but if it is not the case, give a try to manual check by heading to settings > About phone > Software update.