As expected, HTC has finally announced the new One M9+ smartphone in its event at Beijing, China. It will soon be available in China in Gunmetal Grey, Gold, and Silver choices.

HTC One M9+ has the exact same unibody metal build like the One M9, but this includes a better 5.2-inch Quad HD display and a fingerprint detector below the display for safe payments and lock. It’s multi-directional sensor that lets you put your finger on the detector in almost any way to unlock your handset, says company. Instead of Snapdragon 810, it packs a MediaTek Helio X10 (MT6795T) chip with an octa-core 2.2GHz central processing unit. It runs Android 5.0 Lollipop with HTC Sense 7 UI on top. Additionally, the phone has China Sense too for Chinese customers to allow to create and use different themes. 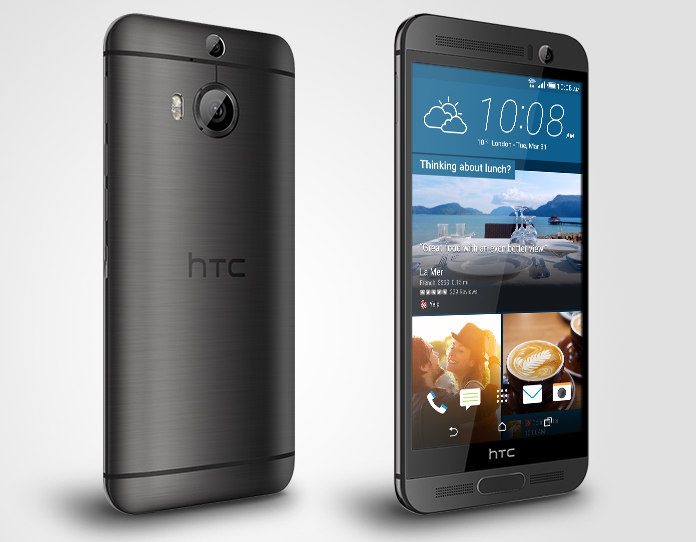 There is no word on global availability and pricing yet.