Nowadays, leaks of upcoming smartphones has become a fashion and HTC One M9 is getting maximum hits. We have received exciting leaks for HTC’s upcoming flagship, which have revealed all specifications, features, images as well as two names (HTC One M9 & HTC Hima). Now we are here with another latest leak but this is far away from specifications or design. 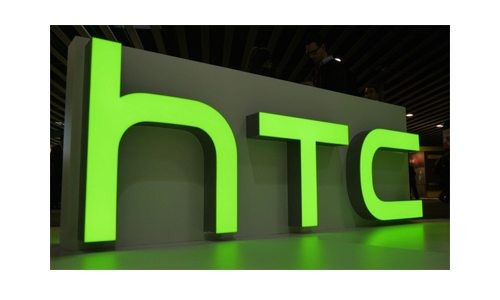 The @upleaks on twitter claims that the successor of  HTC One (M8) that is  HTC One (M9) will also be available as Developer Edition, but only for USA. Accordingly, the device will be SIM free and career-unlocked, also it will come with unlock bootloader.

No information on availability and pricing revealed for now.

The HTC One M9 should be announced at Mobile World Congress next month. While the official announcement happen, we are sure to receive more interesting news, so stay tuned with us.