HTC One M9 users can now cheer as an update to your phone is on the way however this update will be available for Verizon customers only. This will update an Android 5.1 Lollipop as OS and is already available deployed through OTA in many parts of the world include One M9 phones sold in the US by Sprint, T-Mobie and At&T. 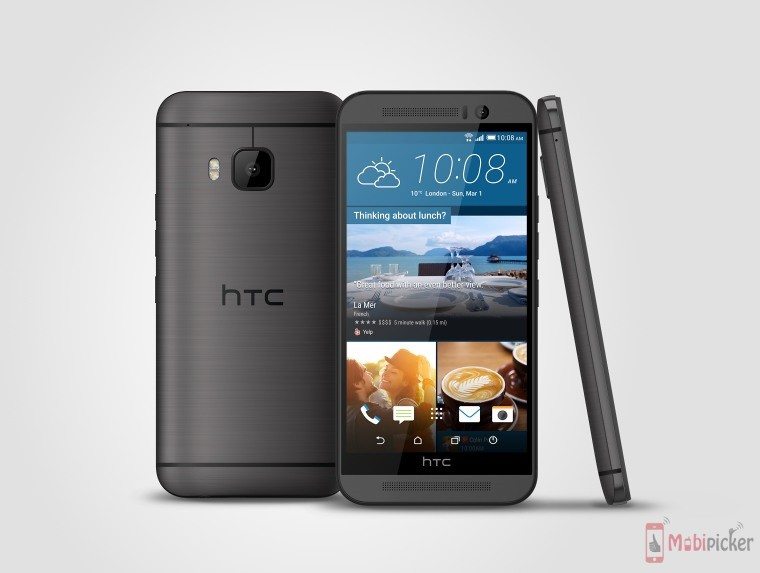 Verizon is now leaving no stone unturned to catch up with the updated carrier league. However the update available through Verizon will bring few add-ons which are presumed to be adding lot of interesting features. According to Verizon the inclusion of additional features has led to the delay. But now only time will tell; whether the recent OTA updates will be worth waiting for the upgrade or not.

The update to HTC One M9 is also set to fix the vulnerability of Stagefright bug identified in the software, according to Mo Versi, the VP Product Management, HTC. Not only this users will get support for LTE bands 3 (1800MHz) and LTE Band 7 (2600 MHz) while on roaming which means users can connect to high speed networks on the go.

The update will be rolled out through OTA (over-the-air) today but it may take some time to reach the entire desired user base and the devices. Those who didn’t receive any notification in next couple of days may go to their device’s setting menu and check for any new updates for the device.