After plenty of rumors, HTC One M9 has been official on March 1 at MWC this month. The rumors are now turns to another unannounced HTC flagship One M9 Plus. The purported images of HTC One M9 Plus has made rounds over the internet. The upcoming device is supposed to be a variant of One M9 with improved hardware. 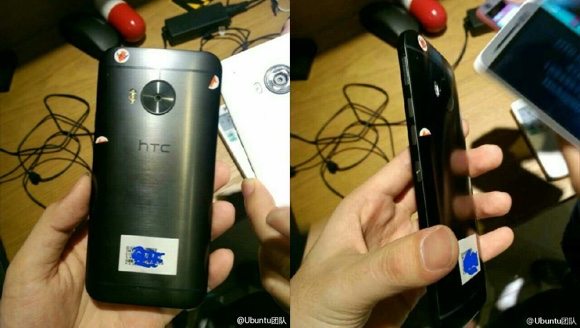 Rumors claim that One M9 Plus might be released with two different chipsets – a Snapdragon 810 for world wide release, while Chinese market could get a MediaTek MT6795 version.