The forthcoming device of HTC, named HTC One M9 or HTC Hima, has found the light of day. Visually much like the forerunner HTC One M8, the apparatus is only recognized by different type of primary camera on the rear. The phone is about to be announced at MWC on March 1. 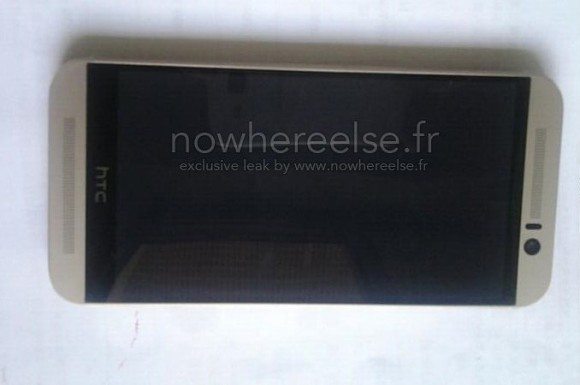 The French site Nowhereelse has leaked photos of HTC Hima showing full handset images from front and rear. The smartphone has got the same design as its predecessor except a squared 20.7 megapixels camera with dual-LED.  From the front side of image, we can see that LED for front camera is missing, unlike Desire Eye. 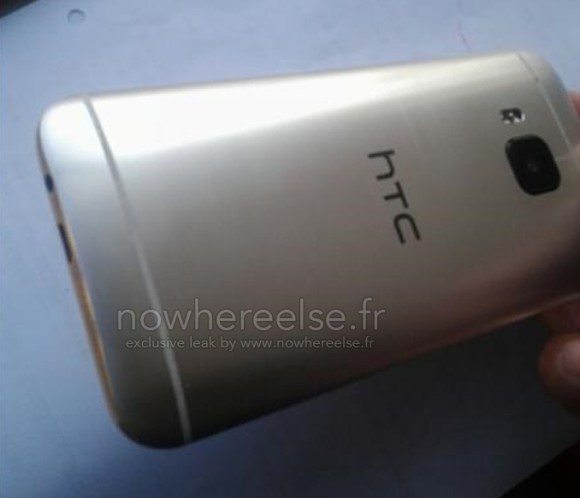 The newbie is expected to have a 5 inch display with 1920×1080 pixels resolution just like HTC One M8. The Snapdragon 810 will power the apparatus, coupled with 3GB of RAM.

The HTC One M9 should run the Google’s latest Android 5.0.1 Lollipop with HTC Sense7.

All the info is unofficial, So treat them accordingly until its official announcement on March 1.