Just days back, we reported that HTC One M9+ is rumored hit EU countries in third quarter, now it seems that the news was somewhat true. A Dutch online retailer, GSMinfo, has already listed the smartphone and will be available in Netherlands starting July 14. 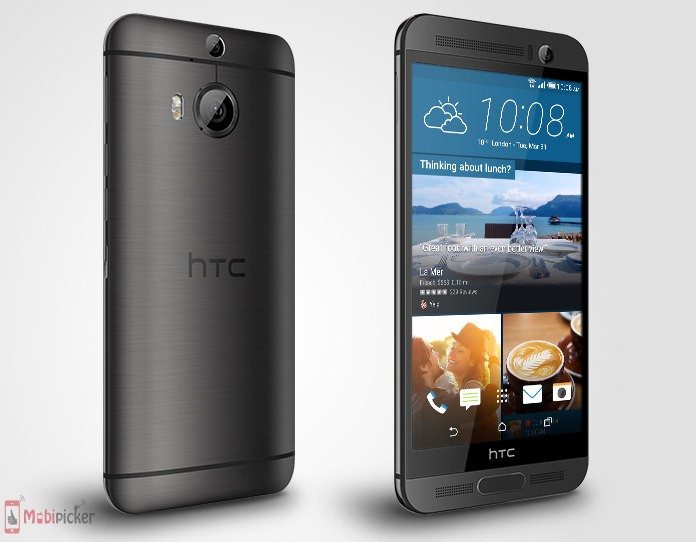 Currently, the smartphone is listed in grey colour only, while it is available in two more colour choices in China – gold and silver-gold. The other two colours might be listed near the launch date.