After a numerous leak and rumors, we have the complete specification and accessories details of the HTC One M9  (Hima) (thanks, upleaks to bring the info ).

In terms of photography, the One M9 packs a 20.7-megapixel rear camera with dual LED flash, and 4 MP UltraPixel snapper at the front (similar to HTC One M8). 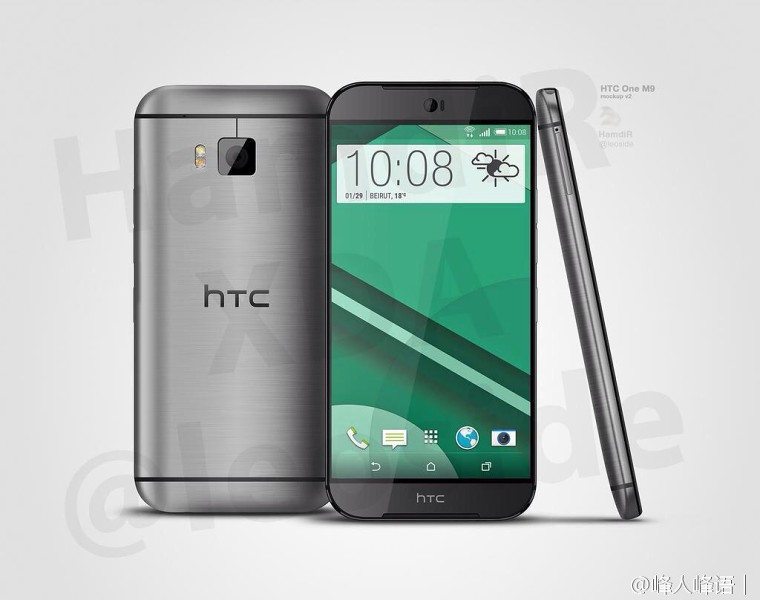 The upleaks has reported One M9 in three models for different regions and carriers:-

After going through all the specs, you must be thinking of accessories, so here is the list:-

The popular leakster upleaks has a good record though, HTC’s upcoming event “Utopia in progress” for March 1, will reveal the more and accurate features of the flagship.