Even though HTC launched the brand new One A9 last month, the One M9, released earlier this spring, still steals the spotlight. The reason why it hasn’t sold out fast enough is because users were scared away by the Snapdragon 810 SoC running the device. Anyhow, the phone was released with Android 5.0 Lollipop and HTC Sense 7 UI. Now, if we are to believe the HTC ROM developer @LlabTooFer, the company is preparing the Marshmallow update for the device, but we still don’t have an ETA yet. 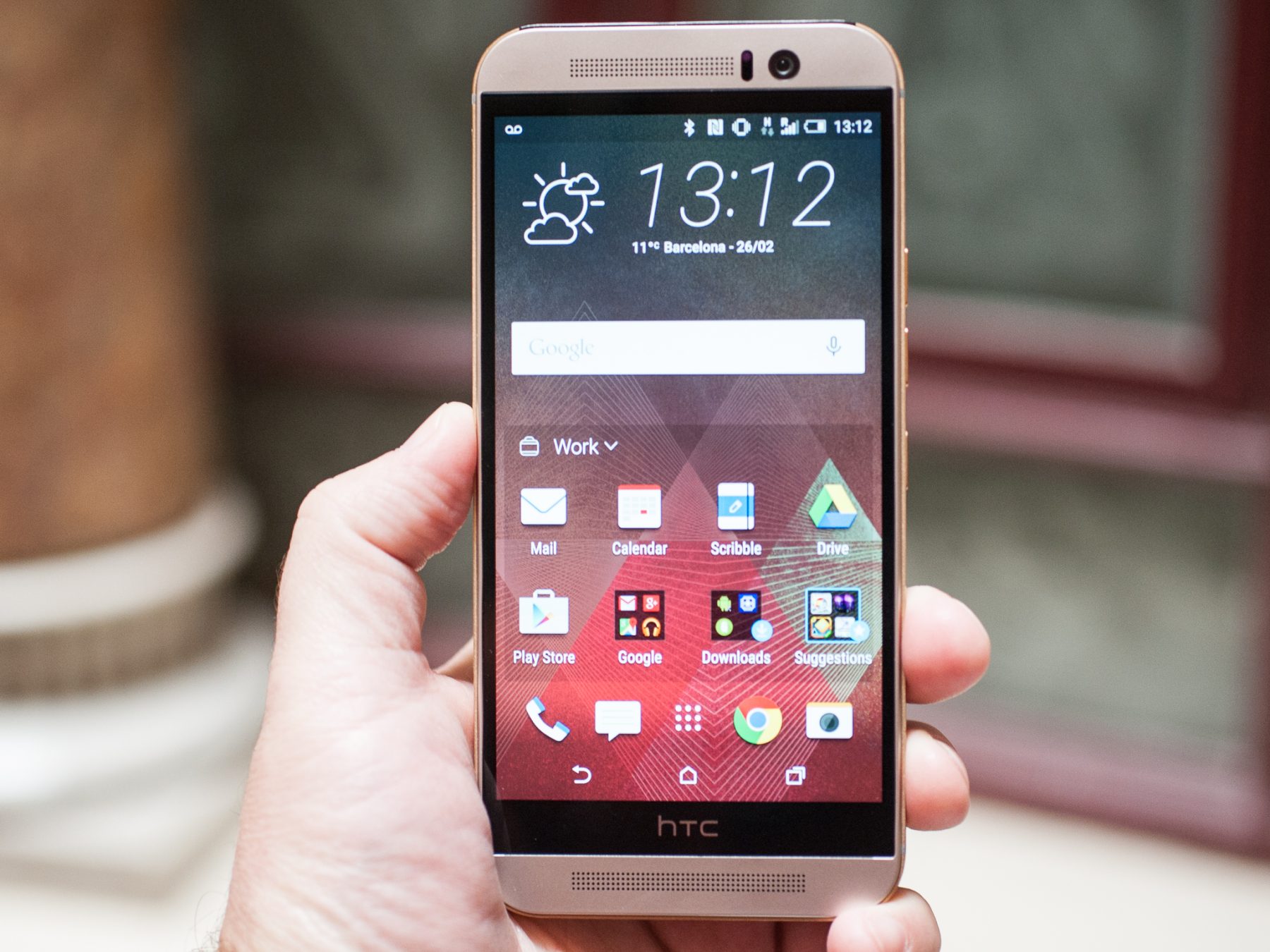 But we expect the update to launch soon enough for HTC’s current flagship. The above-mentioned leakster posted on Twitter a couple of screenshots of a smartphone which seems to be One M9, supposedly running Marshmallow. There are a few premium devices that already received their Marshmallow updates, so we understand how exciting this news is to the One M9 users, because the update incorporates such features as: app permissions manager, native support for fingerprint scanner, Google Now on Tap, all-new app drawer, intuitive volume controls and so forth.

The One M9 wears a 5-inch 1080p display, with a resolution of (1920 x 1080), incorporating a RAM of 3GB and internal storage of 32GB. The device is fueled by the Qualcomm’s Snapdragon 810 and carries a non-removable Li-Po 2,840 mAh battery. The device also features a 20-megapixel primary camera and a 4-megapixel “UltraPixel” selfie one. As to connectivity on the device, it supports Cat.9 LTE and ships out with Lollipop, for the time being.

Stay tuned and we will keep you updated on HTC One M9’s Marshmallow upgrade. Are you excited, One M9 users?