The HTC One M8i smartphone, codenamed M8_QL, which was rumored last month,  is now once again in rumors and this time with almost complete list of specifications.

According to popular leakster upleaks, the One M8i sports a 5 inch FHD display and powered by a Qualcomm Snapdragon 615 MSM8939 chipset, clocked at octa-core 1.7 GHz and 1 GHz. The smartphone comes with a 2 GB DDR3 RAM and 16 GB internal storage, which can be expanded via microSD. The M8i runs Android 5.0 Lollipop with latest Sense 7.0 and will be available in Gray, Gold, and Silver

The physical dimension and weight is not yet clear, but according to leak – it is very similar to HTC One M8. The smartphone has Bluetooth 4.1 and NFC as connectivity. The battery said to be less than 3000 mAh.

In terms of camera, the One M8i features a 13 megapixel + 2 megapixel duo-Camera with dual LED flash for rear and a 5 megapixel selfie optimized camera for front.

There are no words on official launch, however, the smartphone should be available for Europe and Asia (includes Hong Kong, Taiwan, and Australia). 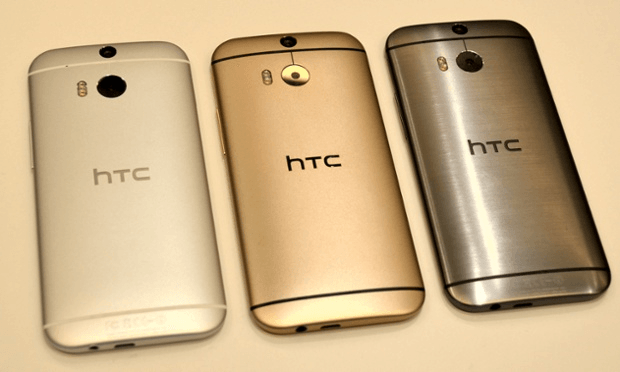