MobiPicker
News HTC One (M8) GPE Gets Android Marshmallow Update
Share on Facebook
Tweet on Twitter
Deal Alert: 49% Off on ExpressVPN
Touted as #1 VPN in the world, ExpressVPN is now offering 49% off & an additional 3-months of service on its annual plans.

HTC One (M8) Google Play edition is finally receiving the Android 6.0 Marshmallow update. The HTC VP of Product Management, Mo Versi, confirmed in a tweet saying, “HTC One (M8) GPE Owners! Thank you very much for your patience. Update for Marshmallow OS is live now!! Enjoy…”

The Android 6.0 update for HTC One (M8) GPE will cost it around 450MB of space, according to GSMArena. If you didn’t get it yet, don’t panic, take a deep breath and wait for a while. You’re going to get it soon, and where you get the notification of its landing, check if your battery is showing at least 50% and connect to a Wi-Fi network before you actually download and install the update. 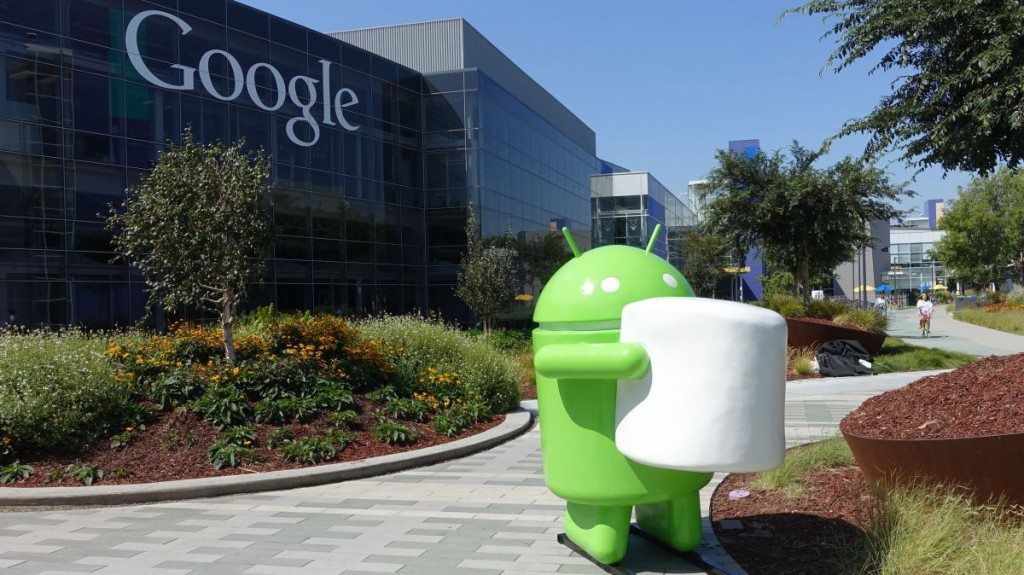 Android 6.0 brings Doze to smartphones powered by Google’s open source OS. What does this mean though? It means that this particular feature detects when the handset is idle and starts shutting background-running apps. This results in a huge improvement in standby time. Another feature is Google Now on Tap, allowing Google to offer contextual search results based on what the users are seeing on their screens.

Some other features include: the new individual permissions request for apps, and the addition of native support for fingerprint scanners on the platform.

Are you excited about the update? Tell us what you think in the comments section!