The HTC One M8 might have become two years old now, but the phone is still on HTC’s list of important devices to be upgraded. Verizon and T-Mobile will be rolling out the HTC One M8 Android 6.0 Marshmallow update today in the US. The update will bring a lot of new features along with the latest Sense UI. 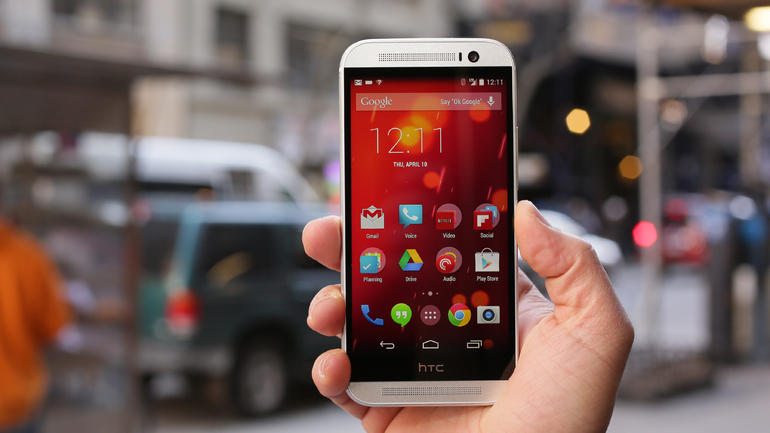 The roll-out date was confirmed on Twitter by Mo Versi, HTC’s VP for Product Management. The update had received technical approval some days ago and has been tested thoroughly by HTC and the carriers. The Marshmallow update for HTC One M8 comes with the new Sense 7 UI. It offers custom navigation and quick settings controls along with new widgets for the distinctive weather clock of the Sense UI. Marshmallow features like Google Now On Tap, system UI tuner, Doze, etc. are also included.

The Marshmallow update for One M8 devices on Verizon and T-Mobile is set to be rolled out today via OTA. Needless to say, the update is very large and even though it can be downloaded on the go using mobile data, it is advised that you save your mobile data MBs and get the update over a WiFi network instead. Do backup your data before installing the update just to be sure.