HTC has done an excellent job with the HTC One M9, which is the reason for the good sales figures that the phone is bringing in for the company. However, the phone did have its flaws, which is why the need of the next HTC flagship is felt to set the record straight for HTC.

Rumored to be named as the HTC One M10, the next flagship of the company has been the hot topic for quite some time now. So let’s go through all the information we know about the phone. 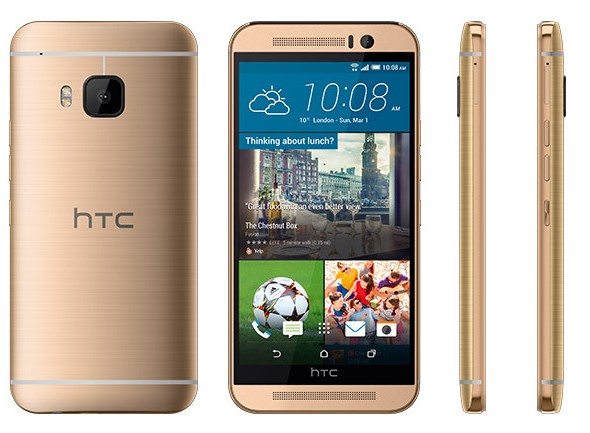 The last flagship was named HTC One M9, which is why the HTC One M10 seems to be too obvious a name for the next flag-bearer. However, it is also possible that HTC might rebrand the next model. Some rumors suggest that it might be named as the HTC O2, while some other leaks say it might get the name HTC Perfume, which seems more likely.

There’s no doubt in the fact that the One M9 has got amazing looks. But we have seen that every successor in the One series looks better than the previous one. The design of the M9 was not a surprise, though the brushed metal back was loved by all. HTC was criticized heavily for the strong resemblance the HTC One A9 bore with the iPhone 6s, but the fresh look of the A9 as compared to previous HTC phones was appreciated and liked by many. And according to a recent tweet by popular and trusted leaker Evan Blass (@evleaks), the HTC M10 might carry a design similar to the A9. If this comes out to be true, then the M10 will surely be one of the best-looking phones of 2016.

Different leaks have stated that the One M10 will be powered by Snapdragon 810, but we’re sure that it will come with the latest Snapdragon 820. There will be 4GB of RAM, a nice 3000mAh battery, Android 6.1 Marshmallow, and a microSD slot too. We expect the phone too come with at least 32GB (if not 64GB) of internal storage. 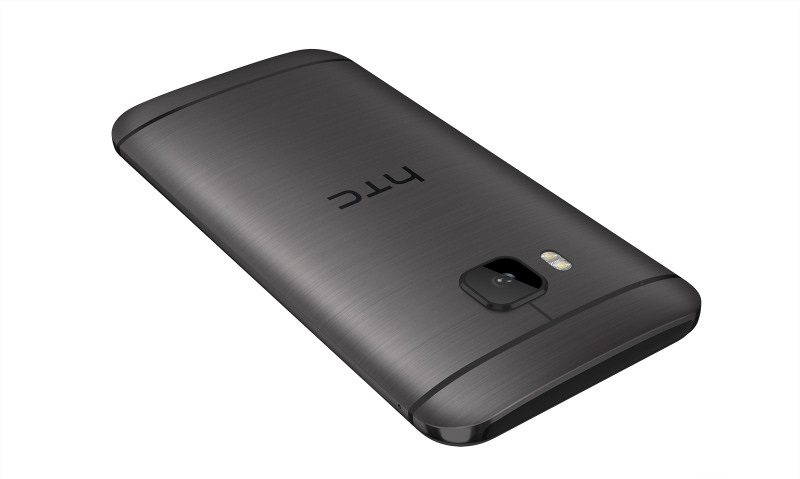 Talking about the display, the One M9 came with a FullHD screen. So the HTC One M10 will surely have to pack a QHD screen, if not a 4K one. We can expect a 5.5-inch display, but rumors strongly suggest a 6-inch screen on the M10.

The HTC One M9 packs a 20.7MP rear camera, but the high megapixel count does not help it attain equally good photos. There’s a 4MP UltraPixel camera at the front. So for the M10, we would love to have at least an f/2.0 aperture with Optical Image Stabilization, and the M10 is rumored to come with a 23MP rear camera.

We might also get the HTC Vive virtual reality headset that will be supported in the M10. There will surely be a USB Type-C port, faster charging, fingerprint sensor, a possible iris scanner, and more. It is also being said that the phone will get IP68 certification for dust and water resistance, which will make M10 the first HTC phone to do so.

Though the price for the HTC One M10 has obviously not been announced yet, we expect it to be as expensive as the M9. The high-end flagship can cost as much as $700, or it might even surpass that number.

As for the release date, earlier speculation had suggested that the phone would be launched at the MWC in Barcelona next month. However, a new rumor says that the phone will be unveiled in March at a separate event that HTC will hold especially for the HTC M10. It is said that the management at HTC returned the early prototypes for redesigning, which resulted in the phone skipping the MWC. Anyway, the phone will show up in March and is expected to go on sale in April.

Excited? Sound off in the comments below!