MobiPicker
News HTC One M10 Name Finally Confirmed, Here is Camera Sample
Share on Facebook
Tweet on Twitter
Deal Alert: 49% Off on ExpressVPN
Touted as #1 VPN in the world, ExpressVPN is now offering 49% off & an additional 3-months of service on its annual plans.

If you are a HTC fan, you might want to give some of your attention to this news. Remember the earlier rumors that said that the HTC One M10 would get another name? Well, it looks like the Taiwanese company is not interested in changing the name scheme, and that its next flagship phone will indeed be called as the HTC One M10, at least internally. 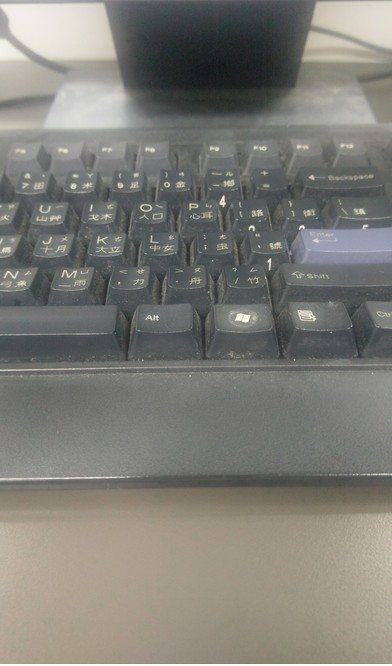 Also, the camera of the HTC One M10 gets a f/1.9 aperture, resulting in better low-light pictures. Nothing else is known about the phone yet, but we do expect the phone to run on Snapdragon 820 with 4GB of RAM and Adreno 530 GPU. The phone is said to come with a 5.2-inches QHD screen and a fingerprint-scanner-cum-home-button.

It is being said that the HTC One M10 should be launched officially on 11th April, but it remains officially unconfirmed yet.