MobiPicker
News HTC One E9sw with 5.5inch screen spotted at TENAA
Share on Facebook
Tweet on Twitter
Deal Alert: 49% Off on ExpressVPN
Touted as #1 VPN in the world, ExpressVPN is now offering 49% off & an additional 3-months of service on its annual plans.

Few weeks ago we have spotted HTC One E9 Plus on TENAA website, now it seems Taiwanese manufacturer is going to reveal one more device soon. Recently a mid-range variant of E9 plus phablet, known as HTC One E9sw is spotted at TENAA (Chinese certification agency). 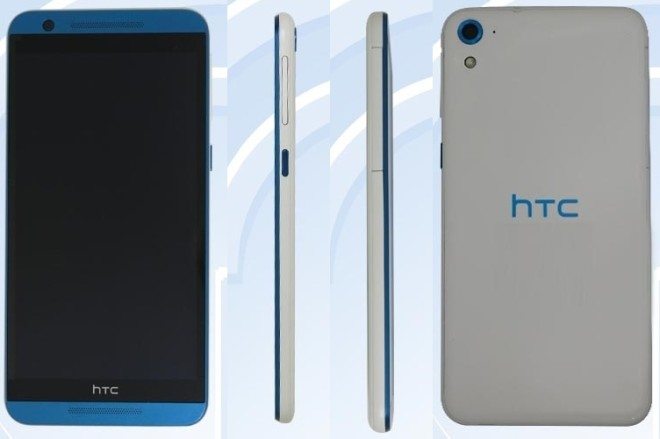 HTC One E9sw will have a 5.5 inch AMOLED display with 1280×720 pixels and an octa-core processor throbbing at 1.5GHz. It houses 2 GB of RAM and has 16GB of onboard storage. It features 13MP rear snapper with LED flash, a 4MP selfie shooter and a 2,600mAh battery.

The phone gives subtle similarities to both Desire 826 and One M9.  With thickness of 7.64mm, it weighs 165 grams only. It is anticipated that the phone will be launched in 7 colors i.e. black, red, white, blue, orange, gold and gray.