Despite the fact that HTC is not a manufacturer of the new Nexus smartphones featuring the Marshmallow OS, it will undoubtedly be one of the first to release its own phone running on the latest Android 6.0. In accordance with the HTC’s official website, the company will uncover its forthcoming device on October 20th, and you’ll be able to tune into the live-streaming at (12:00 noon ET / 5:00 pm UK / 9:30 pm IST) on its website. 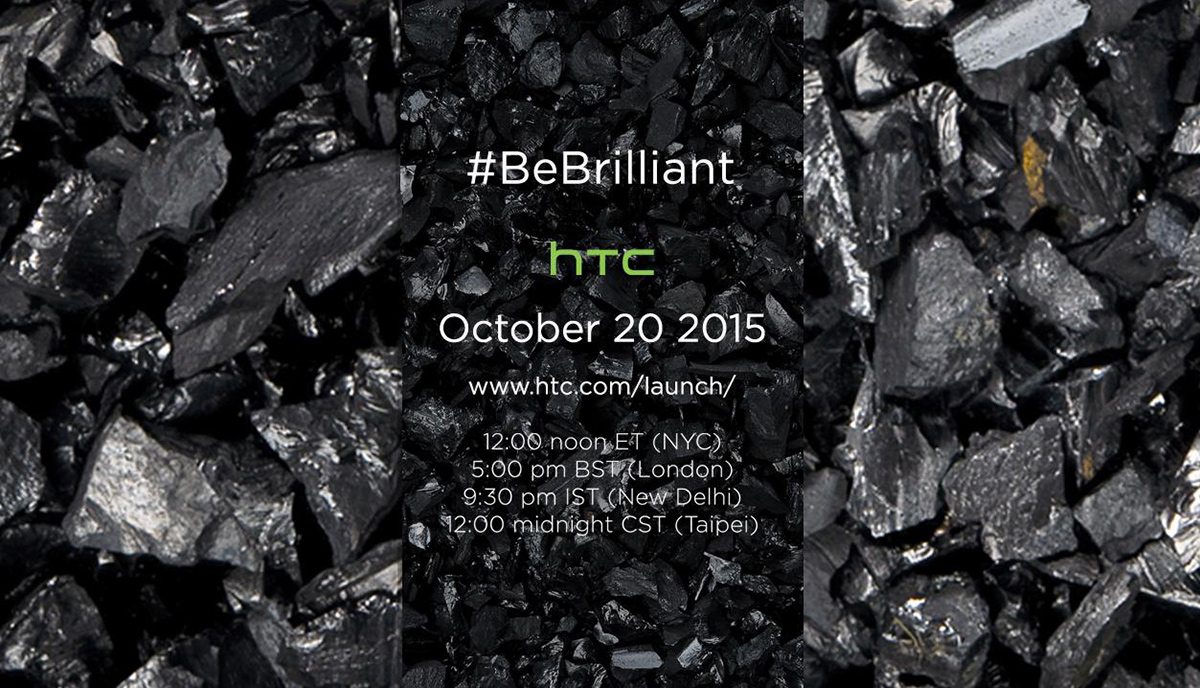 The company has not given any indication as to what one can expect on the event day, but hopefully it will be the long rumored HTC One A9. But given to charcoal on HTC’s flyer, we can expect the device in “carbon grey” colour choice.

When it comes to specs, the HTC One A9 sports a 5-inch 1080p display and is powered by the Snapdragon 620 SoC, paired with 3GB of RAM. The phone runs Android 6.0 Marshmallow out of the box, which is another reason to expect this device on Oct. 20th. Other specs include 32GB of internal storage, a 13MP rear and 5MP front camera.

The company today announced two new smartphones in an event held in Japan. The Butterfly 3, which is just re-branded version of Japan-exclusive J Butterfly, and an upgraded version of HTC One M9+, dubbed One M9+ ‘Aurora Edition’. As for the currently available devices, most of the high-end versions from until a year ago till date, will get the Android 6.0 upgrade, according to an official tweet.

Looking forward to October 20th event. What do you say, isn’t it HTC One A9?