Yesterday, Qualcomm unveiled two newest chipsets, Snapdragon 430 and 617, for mid-range phones. Now, according to @evleaks, HTC One A9 is expected to be unveiled on September 29 alongside HTC Butterfly 3. It will be one of the first smartphones to feature the Snapdragon 617 chipset.

HTC One A9 (Aero) will have 16 GB of expandable storage, 2 GB of RAM, a 13 MP main camera and 4 Ultrapixel front camera. This handset is said to have a 5-inch 1080p AMOLED display and a 2,150 mAh battery. A fingerprint scanner will also be included. 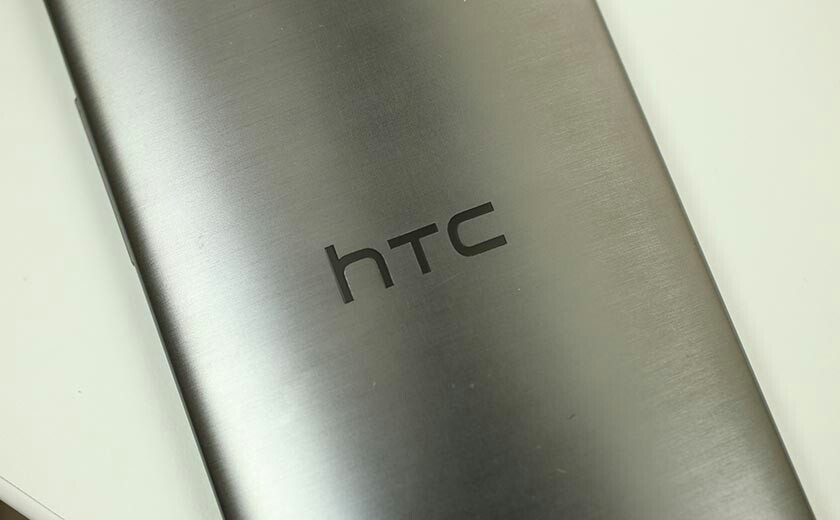 Rumors claim that the HTC One A9 will have a 7mm thin metal body. The handset is expected to be available in six colors. Regarding the software, there are rumors that the device might run Android Marshmallow out of the box.

HTC One A9 doesn’t seem to be the high-end smartphone that everyone expected it to be and this might be disappointing for many people. HTC’s CEO, Cher Wang, revealed a couple of months ago that they are working on a ‘hero’ high-end phone, which has turned out to be HTC One A9. The specs of the phone don’t seem to be the ones the CEO hinted at. However, this is still not confirmed; let us wait for the official announcement in two weeks from now!