The HTC One A9 has been on our radar for a while and we are nearing the official announcements that are coming on 20 October.  A few things have been recently revealed regarding the One A9 including its listing price and the pre-installed OS.

PhoneArena reports that GFXBench test proved that the HTC One A9 is indeed coming with Android 6.0 Marshmallow pre-installed. Looking at the specifications of the HTC One A9, we can deduct that it is definitely not a high-end smartphone, and hopefully not the chosen flagship phone for HTC.

The HTC One A9 is packed with a 5-inch FHD display that is somewhat enough to show us the lovely images made by the 13-megapixel main and 4-megapixel selfie camera.  The phone is powered by the Snapdragon 615 SoC, paired with 2GB of RAM and 16GB internal storage, which are not very competent in the current mobile industry. 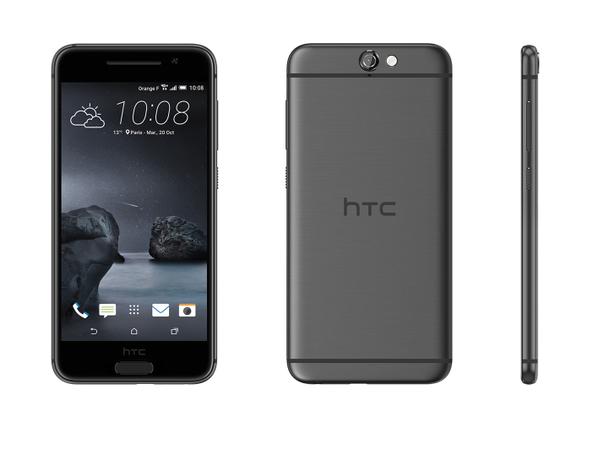 The price listing comes from the French Orange, according to OnLeaks’ Tweet, but by now Orange has sadly taken off the post from their site, indicating that this was indeed a mistake.

The HTC One A9 was listed for 599.90 €, which is a rather demanding price compared to its rather mediocre setup. Geekbench test, posted by TelefoonAbonnement on the other hand hints that there will be two versions, one with 2GB RAM and the other with 3GB RAM.

Hopefully all the confusions will be clarified by October 20, when we will hopefully bring you the precise specs and price of the phone, if they get officially released.