Apple continues to inspire other companies with its attractive designs and HTC is not an exception here. Recently, HTC has decided to borrow Apple’s handset look for the One A9, and now seems that the Taiwanese company is trying to offer the similar services to the handset. The One A9 model of Sprint is now getting the latest Android 6.0.1 Marshmallow firmware update. 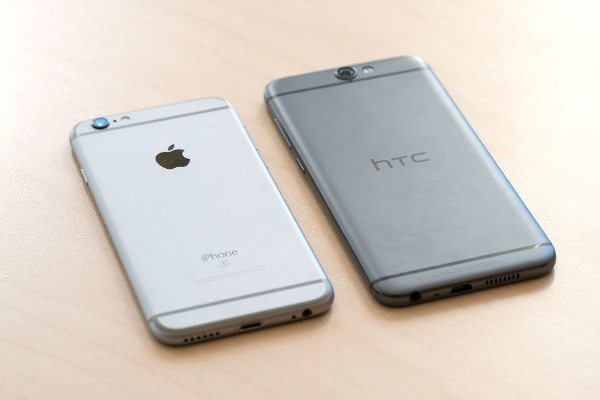 The Android 6.0.1 Marshmallow update has been already out for the unlocked HTC One A9 devices and now it is the time for the update to be rolled out to other devices bought from Sprint.

It has been announced that the release of the software version 1.57.651.1 for the HTC One A9 will bring with it the 6.0.1 iteration of Android. The new update is supposedly containing new features such as; new emoji, battery life improvements, camera enhancements as well as additional Wi-Fi calling functionality.

It is worth mentioning the fact that HTC One A9 is already shipped with Android 6.0 Marshmallow which makes the new update of 6.0.1 far less dramatic than for the HTC One M9 users. The minor update is mainly designed to fix bugs related to Android time keeping functionality.

The over-the-air update is on its way. It normally takes time and is usually delivered in phases which might take a few days to reach all the devices out there, so be patient. You can also check the update by triggering it manually through your device. Simply go to Settings, About Device and choose System Updates, and it will show if the latest update is available for your HTC One A9.