MobiPicker
News HTC One A9 Launches on AT&T; Costs $17.34 / Month
Share on Facebook
Tweet on Twitter
Deal Alert: 49% Off on ExpressVPN
Touted as #1 VPN in the world, ExpressVPN is now offering 49% off & an additional 3-months of service on its annual plans.

The new HTC smartphone with a combination of mid-ranged and high-end specs, the HTC One A9, can be ordered today via AT&T’s online shop ahead of retail stores’ availability on November 6th.

AT&T offers the HTC One A9 in two color options, namely Opal Silver and Carbon Gray. The handset can be yours for $99 with a 2-year contract, or you get it for zero upfront payment with monthly installment of $17.34. 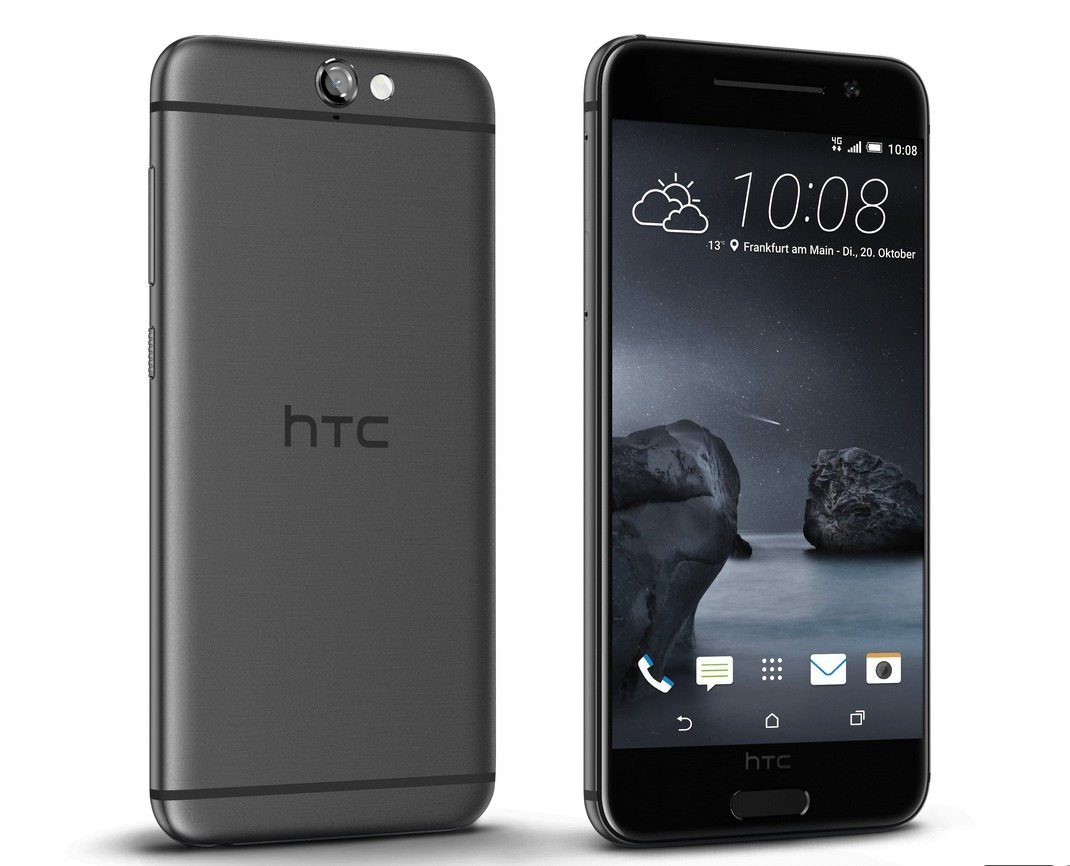 If you have not gone through the specs list, here is a quick recap. The HTC One A9 looks similar to the iPhone 6 and features a 5-inch Full HD display. Equipped with Qualcomm’s Snapdragon 617 chipset, it packs 3GB of RAM along with 32GB expandable storage and a 2,150mAh battery.

The One A9 runs Android 6.0 Marshmallow with HTC Sense UI and features a good number of connectivity options.

You can check out the more details on AT&T official page here.