HTC One A9 has been one of the most discussed smartphones this summer, first codenamed Hima Aero, then Aero, and finally revealing its commercial name. Two days ago, leaked specs of the HTC One A9 showed that it will be a mid-range phone, because the device features the newly announced Qualcomm Snapdragon 617 chipset. 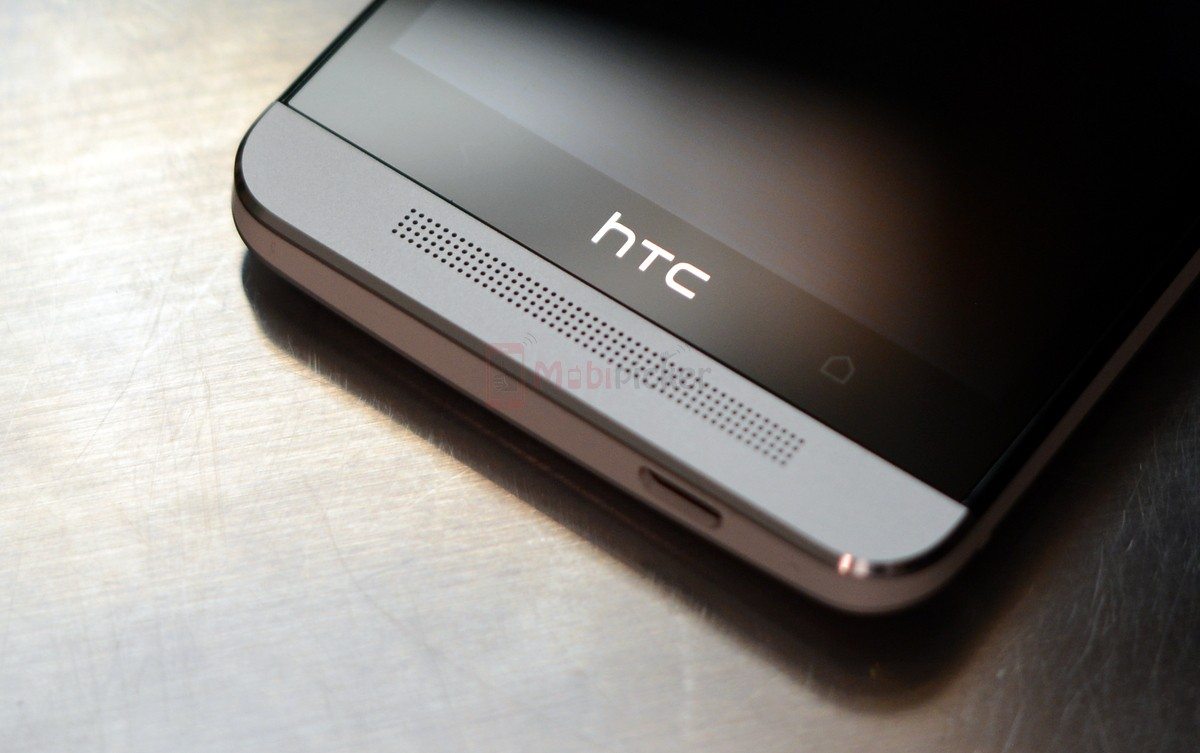 The Snapdragon 617,  as mentioned above, is a mid-range chipset which has an octa-core Cortex-A53 CPU with maximum speed clocked up to 1.5 GHz, Adreno 405 GPU, Hexagon DSP, and sports X8 LTE Modem featuring Cat 7 download speeds of up to 300 Mbps and upload speeds of up to 100 Mbps using bi-directional 2×20 MHz aggregation. It also supports Quick Charge 3.0.

Even though it might seem that HTC one A9 will be a mid-range phone, the price doesn’t support that. A Dutch retailer has recently listed the device for pre-orders starting at a price of $800 (706 Euros). The phone, according to them, is available in 4 colours: Topaz Gold, Deep Garnet, Opal Silver and Carbon Grey. 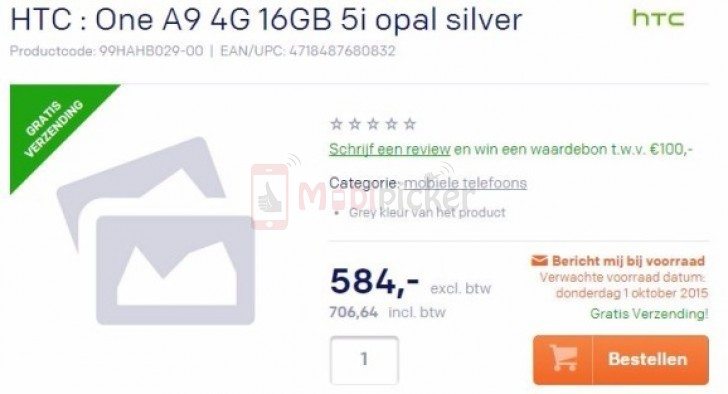 There are 2 scenarios we can think of, based on this price:

1. The rumored specs may not be correct and the device may be the high-end phone that HTC’s CEO claimed it to be, which also supports Geekbench leaks.

2. The retailer may have listed the price by mere guessing, just to get more traffic and attention by announcing that they are the first to have the device ready for pre-order. Such situations are not unheard of.

The HTC One A9 will reportedly be a 5-inch 1080p handset, sporting Qualcomm’s Snapdragon 617 processor, 16 GB of expendable storage, 2 GB of RAM, a 13 MP rear camera with OIS and a 4 Ultra-Pixel front camera. The device will have a 2,150 mAh battery and a fingerprint scanner as well. It is possible that HTC one A9 will be unveiled at an event on September 29.