HTC had unveiled the Desire 728G Dual SIM smartphone in India just recently, and the company is already gearing up for its next big release in the country. HTC is holding a press even on 25th November and has sent out invites for the same. Though the star of the event has not been mentioned in the teaser image, but it is highly likely that the company will be unwrapping the HTC One A9 for India. 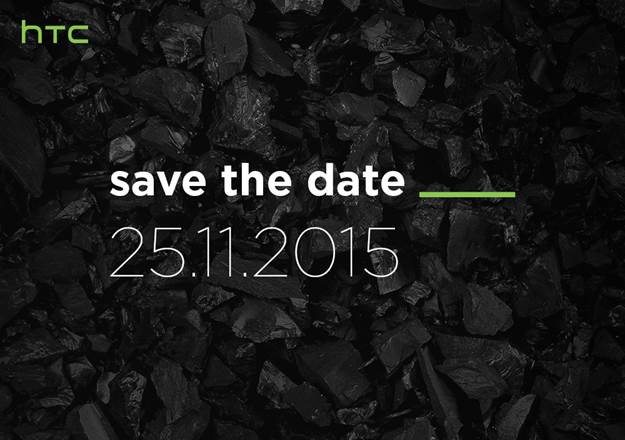 The One A9 is an important phone for HTC and will define the future path for the company, which is why the smartphone needs to be introduced in India, one of the biggest smartphone markets. It is also quite possible that the Taiwanese smartphone maker might also launch its new phones that were recently introduced outside India, namely the Desire 828 Dual SIM (with OIS), the One M9e, or One M9s.

The HTC One A9’s current price stands at $499.99, which roughly translates to INR 32,500. The One A9, when launched in India, can be expected to carry a price around that figure. Anyway, all the doubts are going to be answered soon on 25th November. Stay tuned!